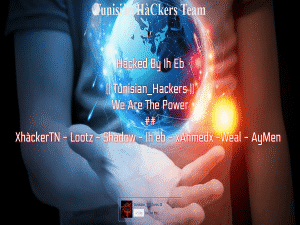 Note: this list will be updated as soon as we get the complete data