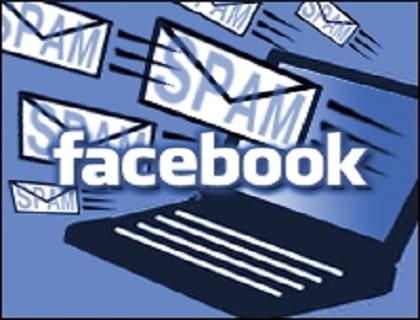 A new kind of Facebook spam, “I’m Serious Guys”, has been reported by the security Expert, leading users to phishing site, and end up installing Bitcoing mining malware on their device.

According to experts, The users who click the link from the spam are redirected to a tumblr page that again redirects to a fake Facebook phishing page.

The Phishing page looks exactly the same as orignal Facebook home login page with almost similar URL. and users mistakenly believe it to be orignal Facebook page, And uses it to login by inserting his username and password.

The victim is then redirected to A phishing page prompting for selecting security question and answer. of his own choice.

After completion of all these, victim is redirected to Another page containing a video from youtube, where they are asked to install an update for flash player, to continue watching the video.

The fake flash player update leads them to install a .vbs file. on the system. on executing the file, the victim is asked for a reboot of system showing error message that the installation has failed, and reboot is needed to avoid damage to the computer. While victim is engaged in all these activities, the malware installs a java, .jar file.
The file seems to be  Bitcoing mining malware. so that they can extract more data from your system, said by the security expert. The flash player update is reported to be a virus by some of the Antivirus software as Trojan.Win32.Generic!BT. and the spam seems simlar to a spam running during 2012 on twitter.