TechWorm
Home Hacking News
Facebook
Twitter
Pinterest
WhatsApp
The self proclaimed world beholder of copy rights and advocate of strong anti piracy in the world is it self using pirated operating system.  Yes, the United States Army Base which was using a pirated logistics software  has agreed to a out of court settlement for $50 million.  What is more astonishing is that the computers which ran this pirated software are still being run on a unlicensed Windows 7 operating system. 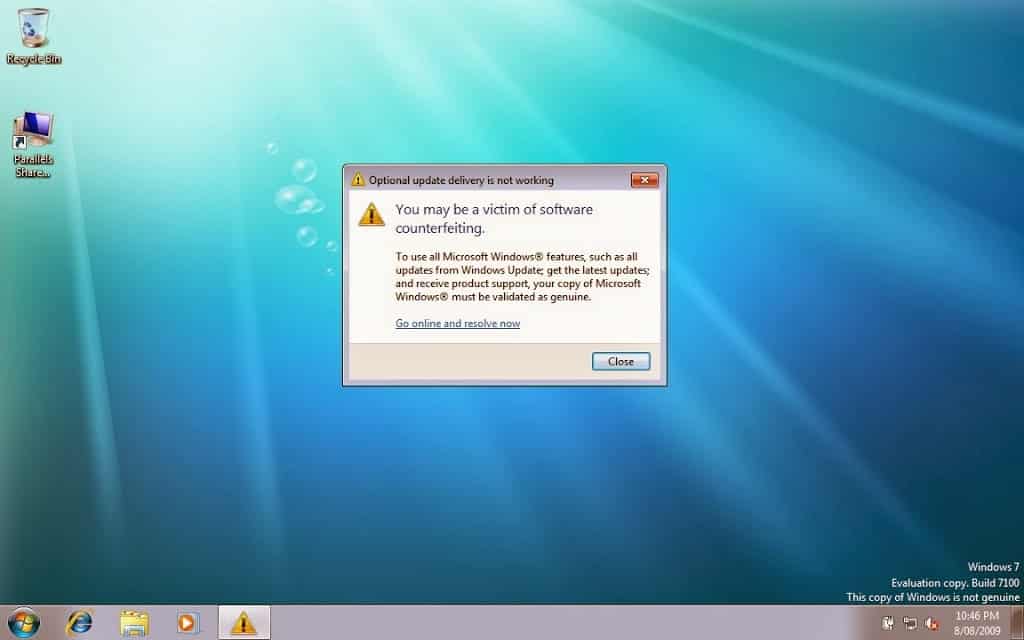 The United States Government which often blames China, India and other 3rd world  countries for not doing enough to counter the software piracy and not having strong copyright laws has found itself cornered.  However, a signal soldier serving in Qatar had tipped TorrentFreak website that this incident may not be as unique as it sounds.  The soldier said that the Soldiers Education Centre at his base has 18 computers which all run unlicensed copies of Windows 7.
“All of the computers in this computer lab show that the operating system is not a genuine copy,” the anon soldier said, he further added that, “I am not anti-government in any way, but I have been in the army a long time and I feel the army should be kept honest and accountable for what they do, especially when it is so public and a hot button issue in these times.”
The pictures below shows several of the computers in the education center of Camp As Sayliyah. The facility is open to all active and reserve military personnel as well as DOD civilians. All images are courtesy TorrentFreak which has been under hammer from authorities for you know what and give you a pretty good idea that those who preach often dont practice it either.  Wonder what Microsoft will do now. 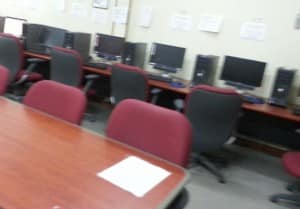 No wonder, the TorrentFreak admins are happy at catching the US with its pants down