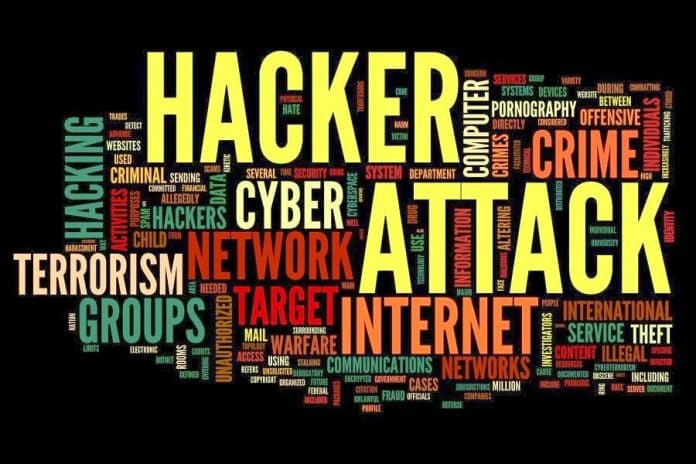 Though world over it is known that Indian hackers are pretty pro efficient in their art, it has generally been seen that this art is directed more towards hacking and defacing Pakistan based websites.  Most of these hacking and defacements take place in kind of quid pro quo situations where the Pakistan based hackers hack Indian sites and Indian based ones hack Pakistan based sites with each posting his/her own version of patriotism online. 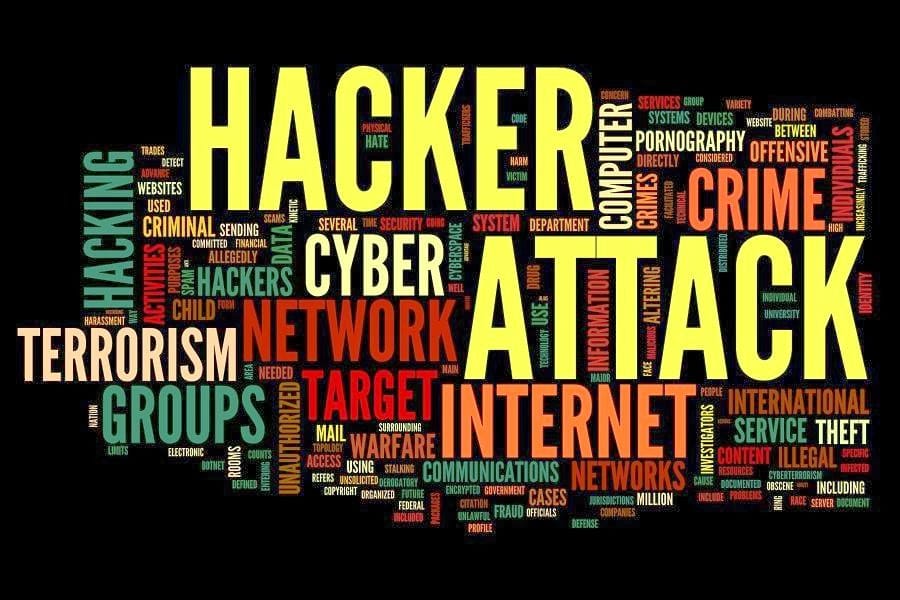 This however is far from truth as in a major operation by 4 of biggest international crime fighting agencies got together to bring down a hacking network which though based in India but may be originating somewhere in Europe.  Federal Bureau of Investigations (FBI) of United States, Central Bureau of Investigations (CBI) of India, Department of Combating Organised Crime (DCCO) of Romania, CBI and the Ministry of Public Security (MPS) of China combined their manpower and resources to bring about down one of the biggest hacking networks in India.  The CBI has managed to arrest the kingpin of this op by the name of Amit Tiwari but it is felt that Amit Tiwari is just a link in a big and more sinister cyber criminal network based somewhere in Europe.
The modus operandi of this hacking network was simple, they took money from clients to crack/hack websites and/or emails.  They allegedly took $250 to $500 per website/email hacked.  Their clients were mostly business rivals, politicians and those who wanted revenge on competitors.  As per CBI, the investigations have revealed that corporates, individuals and companies who were “the clients” approached the hackers either for marriage disputes related issues or commercial purposes, which CBI described as “corporate rivalry”.

FBI came into the picture because of the alleged contacts that Amit Tiwari had with global hacking networks and the fact that most of his clients were foreign nationals. FBI and CBI are working together to assess all possibilities involving national security, corporate hacking, financial fraud and hacking into government departments and secret units.   As per CBI, Amit Tiwari hacked at least 900 accounts between the period February 2011 and February 2013 and they feel that this cannot be work of Amit Tiwari alone. Out of the 900 accounts only 171 belonged to Indian nationals.

The FBI officials have been having regular meetings with CBI in New Delhi and Amit Tiwari was under close observation of both the agencies for over past few month.  Readers will remember that FBI has launched major operation against hackers located globally. This operation netted a known hacker known as ‘Guccifer’ on Thursday. ‘Guccifer’ is famous or infamous, the way you look at it, for hacking into accounts renowned and powerful world leaders. Amongst Guccifer’s known exploits are alleged leaking of then Secretary of State, Colin Powell’s personal emails, an unreleased script of Downtown Abbey, and the paintings of George W Bush.

The only problem CBI faces is the lame Indian laws regarding hacking.  CBI has booked Amit Tiwari and his unknown associates under criminal conspiracy, theft of information and Section 66 of Information Technology Act.   Despite of accusing Amit Tiwari of all the above sections, he may escape with just 3 years imprisonment and a fine.