Redhack is back with vengeance and today.  If you remember the RedHack targetted several high profile websites of Turkish Government in the past months. Last month Redhack used or exploited the cross scripting (XSS) vulnerability to access and post a message to the Turkish Government on the Turkish Parliament’s website > tbmm.gov.tr.  Today they expanded their attack to other Turkish Government sites viz the Railways and the Turkish Contractor Association. 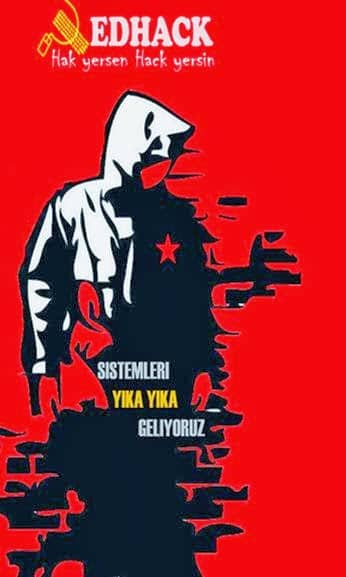 RedHack said they have also managed to infiltrate the email systems of the AKP Izmir headquarters. RedHack then published the emails that they say represent acts of corruption by the AKP and Turkish Government.  The Twitter message posted in regard to this hacking is given below