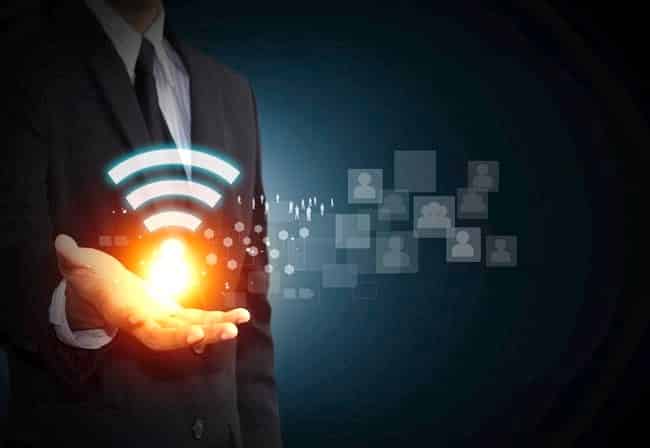 Do you know how a Virus Spreads?

Most of you will answer via infected hard drive or infected removable Drives. Now all these concepts are too old, a Security researcher at University of Liverpool on Britain have shown how computer virus can spread through Wi-Fi, They have tested this virus in many Free Wi-Fi zones.
This Virus Spread like common cold in Humans, name of this virus is ‘Chameleon’ the ‘Chameleon’ virus can self propagate over Wi-Fi networks from access points to access points.
This virus was able to avoid detection and identify the points at which Wi-Fi is least protected by encryption and Password. It may steal data from users who are connected to unprotected Wi-Fi.
According to a Network Security Professor, “This Virus does not damage the existing network but instead infiltrates the data of all users connected to Wi-Fi. It was assumed that it was not possible to develop a virus that may spread through a Wi-Fi Network But we demonstrated that this is now possible to spread Virus through Wi-Fi network and it can spread quickly.”
Most of the Antivirus Scans for infected files which are present in the computer and the Internet but Antivirus cannot scan publicly used Wi-Fi Network.

How Does Chameleon Virus Works?

It Detects the points at which Wi Fi is Least protected by Encryption and passwords.
It creates List of Access Points within the range.
Start’s attacking an Access Point.
Collects credentials of all other Wi-Fi users connected to it.
This Virus does not infect the network, but it collects the connected user’s data which makes it more dangerous.
Chameleon travels most quickly between access points within the distance of 160 feet.