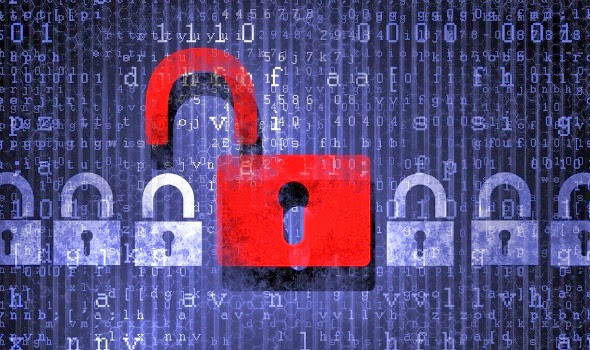 This huge email stash was discovered by a Verden prosecutor. German authorities said that these email ids and passwords belong almost all major service providers and most belong to the German users. Though specific information is still not available but Speigel reports says that most of the data found is current. It also adds that most of the data is reportedly being used even now for criminal activities such as spamming, phishing etc.   The report also says that the final number of email ids and passwords could be even higher as the authorities are trying to identify the .com addresses.
It is worth noting that after the January discover of 16 million email ids and passwords, the German Federal Office of Information and Security (BSI) had started a new cell just for this kind of cases in active collaboration with Deutsche Telekom, Avira and other German service providers.  The report says that though it was a chance discovery, the investigations into the same were under way for a month.
BSI has currently cross checked more than 30 million email ids of German citizens and found that about 1.6 million of them were actually compromised.