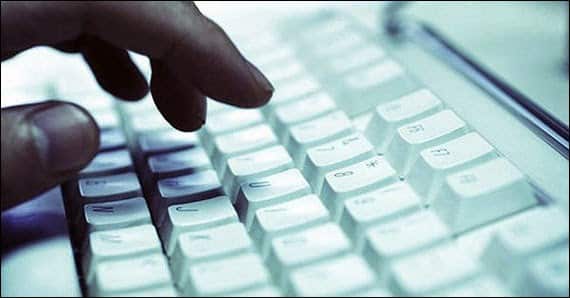 According to the reports, hack of Neiman Marcus Group Ltd. was done by a group of sophisticated Russian syndicate.  This syndicate is well known to the US authorities as this is the same syndicate which has stolen more then 160 million credit card numbers from retailers over past seven years.  The US authorities in the past have indicted several members of this gang and linked it to the hacking and stealing in more then 100 companies like Citibank and J.C. Penny Co.    Five members of this syndicate were indicted last year at a federal court in New Jersey. Only two of them are in custody, and Russia is seeking the return of one who is in a Dutch jail.

Initially the authorities thought that both Marcus Neiman and Target breach were handiwork of the same cyber criminal gang. But as the investigators started digging into the Target breach they found out that the Target breach was done employing a less sophisticated hacking method.  Authorities says that the breach in Target and Michaels Stores are now thought to be  perpetrated by two less-experienced and less-sophisticated hacking groups, or mix of veterans and newcomers.  Authorities also said that these new hackers are successful because of simple tools that have become ubiquitous and cheap, and are operating throughout eastern Europe.
“We’re really expanding the base of criminals committing some of the attacks that used to be limited to the best of the best,” said Kimberly Peretti, a former cybercrime prosecutor at the Justice Department. “Even just a couple of years ago there was a sense that if we took those top individuals out of play we’d make a dent in some of the more sophisticated attacks.”
Authorities have tried many methods to shut this super sophisticated cybercrime syndicate including international sting operations and secret meetings with Russian intelligence officials, but have so far failed to trap them.
“The FBI has tried to get cooperation, the State Department has asked for help and nothing happens, so law enforcement options under the current circumstances are pretty negligible,” said Richard Clarke, special adviser for cybersecurity under George W. Bush.
Authorities also feel that Russian authorities are not co-operating as they should for apprehending this syndicate and putting them behind bars.