TechWorm
Home Security news
Facebook
Twitter
Pinterest
WhatsApp
Close on the heels of a fake paid security App called Virus Shield, Securelist blog has now warned Windows Phone users of two fake anti-malware Apps being distributed for Windows Phone. The problem is that both the Apps are being branded as Kaspersky Apps viz Kaspersky Mobile and Kaspersky Anti-Virus 2014. This leads to users believing that they are genuine Kaspersky products and then make their Windows smart phones vulnerable to remote attacks. 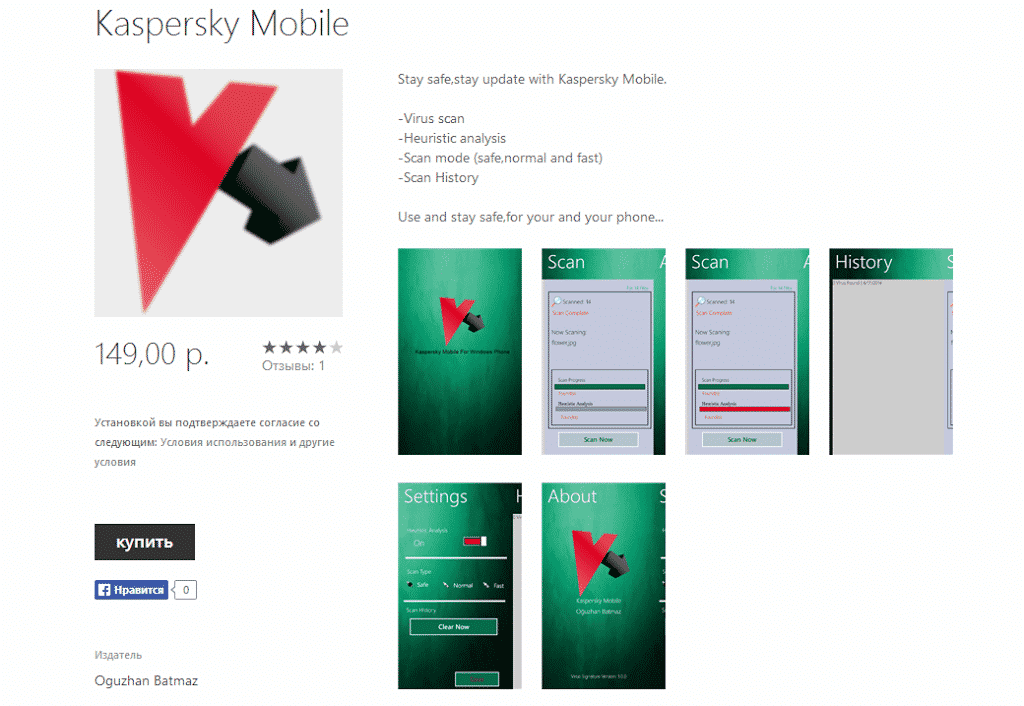 The scammers have for the first time targeted Windows Phone because Android and Google Play are the favourite hunting grounds for scamsters and phishers.  Like the fake Virus Shield discovered on Google Play,  this Apps are also paid Apps (sic) The two Apps were marketed as Kaspersky Mobile and Kaspersky Anit-Virus 2014. Additionally the fact that there are no Apps with that name in Kaspersky Lab’s product line didn’t deter the scammers.  The App called Kaspersky Mobile was being targeted to Windows Phone users and sold on Windows App Store and the second phony Kaspersky product was found in the Google Play store, branded as Kaspersky Anti-Virus 2014.  This fake App pretends to carry out some useful activity such as “scanning” files for so called malwares and virus. But look closely at the screenshot and you will see that as well as showing “scan progress” it is supposedly performing a “heuristic analysis”.  As of today no AV suite offers a separate progress bar for a heuristic analysis because it is a part of the internals of the AV engine. 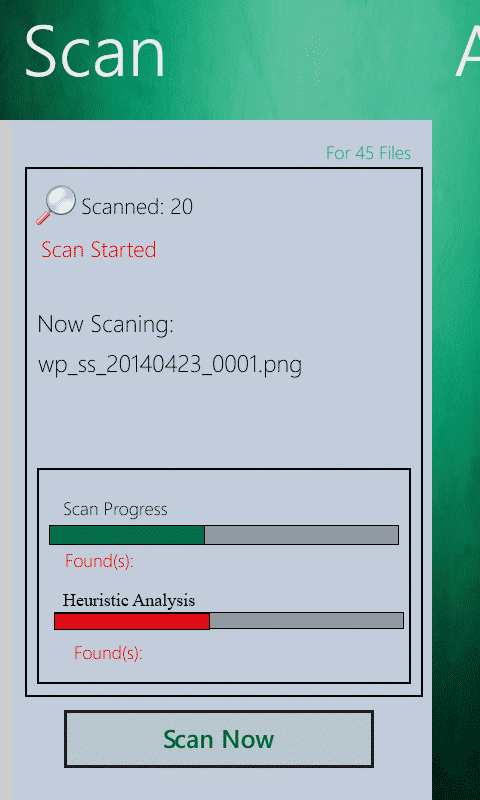 The truth is that, Kaspersky produces and markets only one product for smart phones called Kaspersky Internet Security for Android. This product is a full suite of security solutions and what’s more, as of now Kaspersky doesnt have any product for Windows Phone.
“Scammers who want to make a quick buck from inattentive users are selling dozens of fake apps, copying the design, but not the functionality of the original,” said Kaspersky Lab senior malware analyst Roman Unuchek.  He adde, “It is quite possible that more and more of these fake apps will start appearing.”
The company is advising users who may have installed either of the malware Apps to immediately delete them and contact the Google Play or Windows App store for a refund as the case may be.  The good news is that both the Apps have been taken down by the respective mobile App stores.