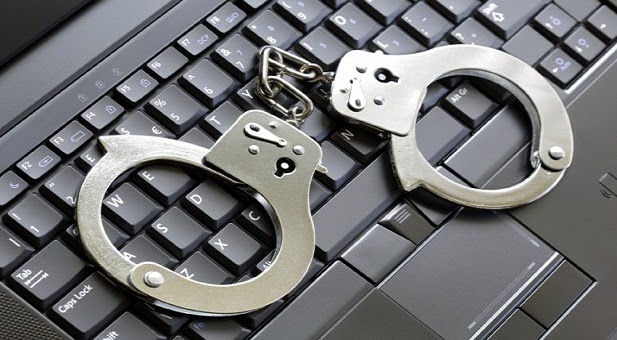 Kibkalo who is a Russian national who worked with the Microsoft for more than 7 years was arrested by the FBI agents in March 2014 on charges that he stole the company’s trade secrets related to pre-release software updates for Windows 8 and Microsoft’s “Activation Server Software Development Kit” (SDK), and leaked the information to a tech blogger in France with mala fide intent.

As of Thursday, Kibkalo had already served 86 days in federal custody, he will be credited with time served, and thus should be released early next week.

Kibkalo said in a letter to the judge, included in the court documents “For sure, I got my lesson not to discuss my work projects with external parties.” He also said that when he returns home, he hopes to look for “another interesting full time job, preferably in software security again” and that he is “thinking about publishing a book about my mistakes and the result, which might make more people think on this topic.”

Microsoft itself was criticized a lot for the way it took on to investigate into the leak. In order to find out the culprit behind leaking of the code, Microsoft allegedly tapped  into the blogger’s Hotmail account without his consent. Later on due to the furore raised by the online community against illegal snooping,  the company has since changed its policy.  As per the new Microsoft ToS, if  such circumstances occur in the future, the company will call in law enforcement agencies to look into the matter, rather than investigating the matter themselves.