TechWorm
Home Hacking News
Facebook
Twitter
Pinterest
WhatsApp
The Korean National Recruitment System (KNRS) which is maintained by the U.S. Department of the Army was breached by hackers last month. 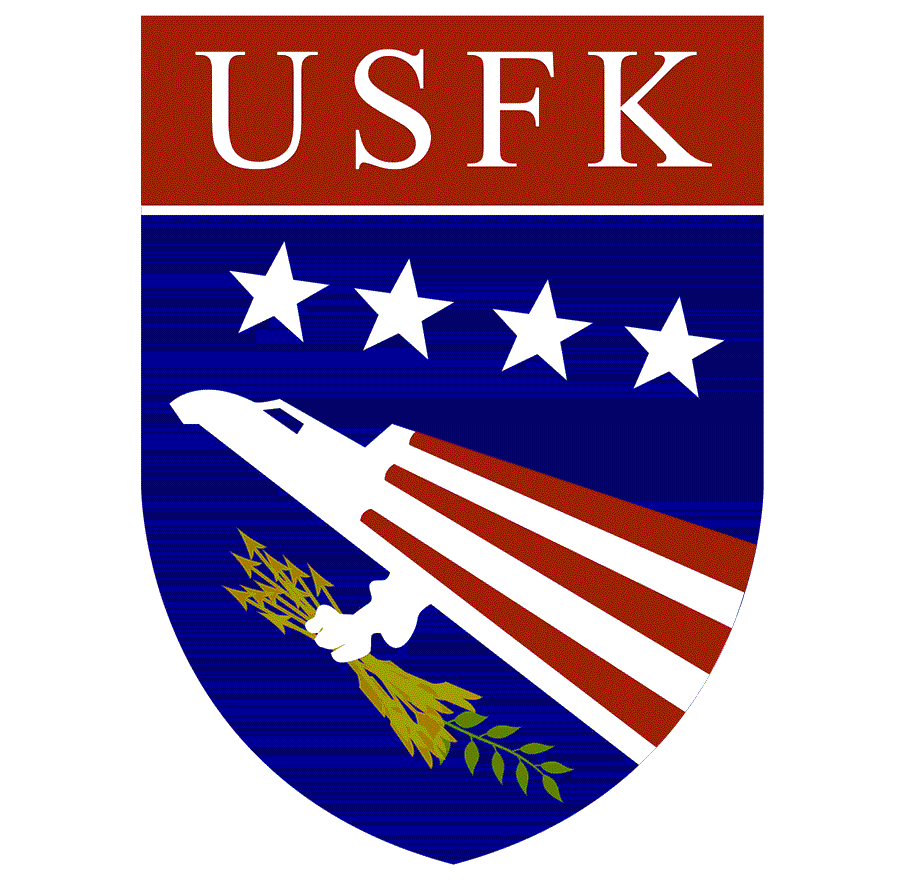 The two compromised database contained the sensitive personal information of more than 16,000 South Koreans employed by the United States Department of the Army.

The details which were breached include the individuals name, Korean Identification number, Contact Information, education and work experience.  This was disclosed by General Curtis M. Scaparrotti, U.S Army Commander in a notice to the employees whose personal information may have been compromised.

The affected system has since been removed from the network by the US Army and a alternate system has been added to facilitate the Korean National Recruitment into US Army process.

The Breach is currently being investigated by the Authorities.  The reports also said that the U.S Department of Army Senior Leaders and Republic of Korea Government officials have been approached for further assistance in the investigation.