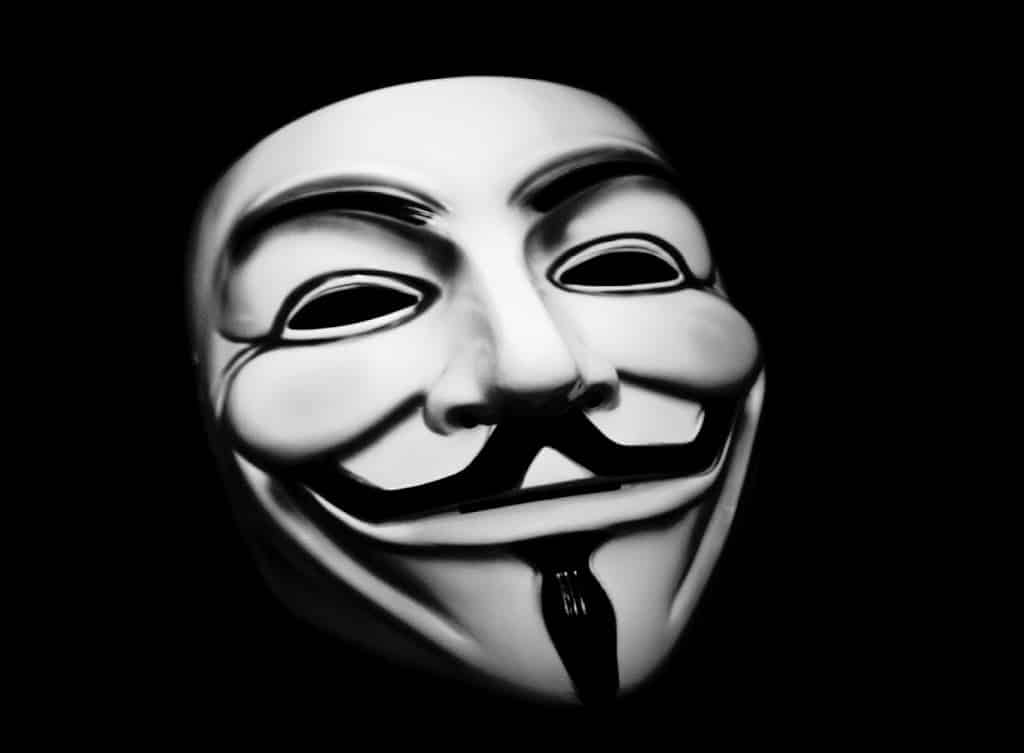 Several tweets were fired from the hacked account which carries more than 65.7K followers.

The hack came as a protest to the Army wasting money over arms/guns while the country still needs to fight out Poverty. 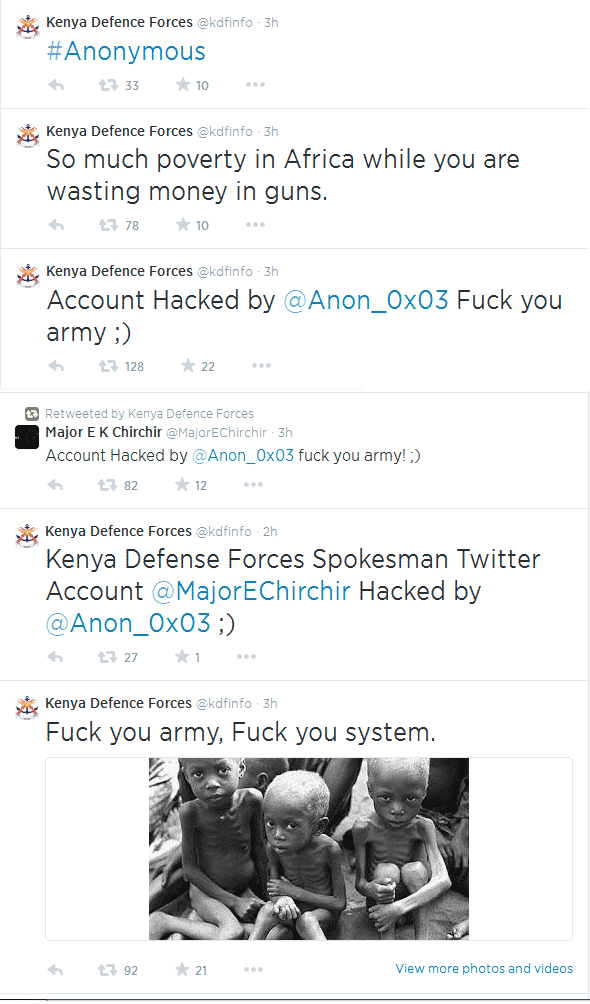 Anon_0x03 also hacked the twitter account of Major E K Chirchir Spokesperson of the Kenya Defence Forces who works at Protocol/Liaison Office Defence Headquarters.
More than 5 hours have passed since the hack, the Compromised account still carries the tweets and has not been recovered yet.
Anon_0x03 told techworm that he has access to the email associated with the account, which he hijacked using phishing attack.
A screenshot from the hijacked email account of Major E K Chirchir is posted below, The email associated comes from the email portal of Ministry of defense of Kenya.
It is possible that the hijacked email can contain several important mails. however Anon_0x03 refused to tell anything on what the email contained.
Update:
Almost after 24 hours Kenya Defence Forces twitter account managers were able to recover the account, however that didn’t lasted long as the Account is hacked again.