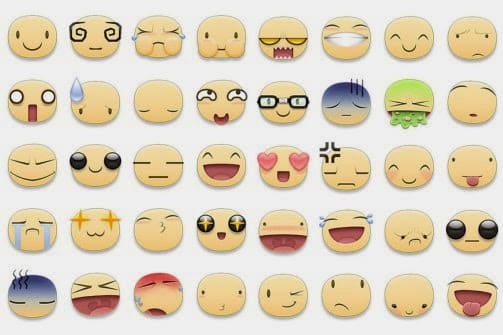 Some users where seen posting the Stickers in their comments, however this is currently limited to only few accounts. “We are running a test which allows you to add a sticker to a comment on Facebook,” a Facebook spokesperson told TheNextWeb

It is still not known that when this feature will be available Globally, for the rest of the Facebook users Stickers are available only in the Facebook messenger or chat.

Last week Facebook rolled out an update for its windows phone messenger app which allows user to share Emoticons and Voice Messages which can be accessed via a dedicated button on the navigation bar in the Messenger app.

Update: The Feature looks to be working for most of the users in Australia.