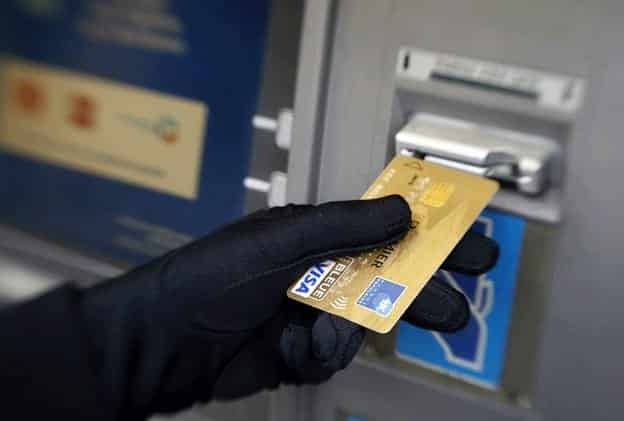 A Latin American gang of cyber criminals were able to exploit a way to hack and steal millions of dollars from 17 automated teller machines (ATM) in Malaysia.

ATMs of at least 17 bank branches belonging to United Overseas Bank, Affin Bank, Al Rajhi Bank and Bank of Islam were reportedly hacked into by the Latin American gang.

Closed-circuit television (CCTV) footage from the banks showed that 2-3 Latin American men, who were involved in the crime, entered and withdraw money from these ATM’s one after another.

Bukit Aman Commercial Crime Investigation Department chief Comm Datuk Mortadza Nazarene told Bernama that the suspects used a computer malware known as “ulssm.exe” to hack into the ATMs. “The suspects were found to have opened the top panel of the machine without using a key and inserted a compact disc into the machine’s processing centre which caused the ATM’s system to reboot,” he told Bernama, Tuesday morning, The Star reported.

A Selangor Commercial Crime Investigation Department spokesman said that investigations is still going on. In the meantime police were able to recover one of the ATM cards which was used by the hackers to withdraw the money.

Since it was the ATM which was rebooted to default, no customers data was compromised in the hack, police are investigating the scene and believes the gang members are still in the country.