Top 10 Android smartphones under Rs.20000.00 for the mid budget buyers

Smartphone is becoming more and more significant nowadays whether it may be for calling, messaging, using social apps etc. now it has become one of the major needs of present generation. User can perform multiple tasks at any instant of time. The technological innovations means that the facilities in the smartphone are also changing. For now you can get a smartphone even in Rs 5000.00 odd but to get a smartphone with full fledged features at that price is difficult.

This is because some companies pack in additional features on the mid budget smartphones rather than the basic low budget ones.

This instead however doesn’t make the user smart because you had to have depth knowledge of smartphone so that you can choose your own phone that suits you best according to your needs.

So Techworm is listing out  10 best Android smartphones which cost around Rs 20,000 or less as on March 2015, which will help you to choose your own choice smartphone. So just go through the reviews.

In order to lead the market once again, Samsung India has presented the new Galaxy S4 model to keep the market in 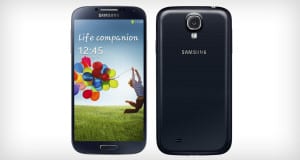 its hands.  It is the successor to the Galaxy S4 which maintains a similar design, but with upgraded hardware and an increased focus on software features that take advantage of its hardware capabilities.

To own this model you have to loosen up your pocket and have to spend  Rs 17,999  on this.

One is the first Smartphone made available from the OEM OnePlus. Rather than the normal sale route, OnePlus One 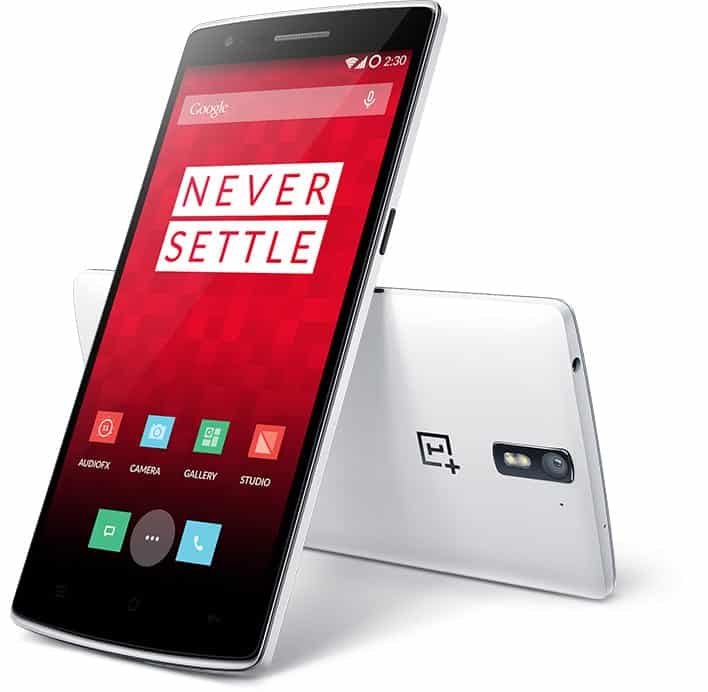 is going the online way. It will be available only on invitation basis, which means you only can buy the phone only after getting an invitation to buy it. OnePlus One is based on CyanogenMod operating system. It offers various features like theme customizations as well as it is high on security as SELinux is enabled.

Its specifications are Full HD 5.5 inch (1920 x 1080 pixels) LTPS display with Corning Gorilla Glass protection, powered by a Qualcomm Snapdragon 801 processor with up to 2.5GHz quad-core Krait 400 CPU. The processor integrates a Qualcomm Adreno 330 GPU, 4G LTE connectivity, quick charge 2.0 ability, 3GB of RAM memory and 16/32/64GB of internal memory, 4G connectivity and is also powered by a 3100 mAh battery. A 13MP rear camera IMX214 sensor with a 6-lens array and a f/2.0 aperture with a snappy shutter speed of 0.3 seconds and 5MP front-facing camera for video calling and clicking selfies.

The OnePlus One Smartphone is available at starting price of  Rs 21,999 .

Xiaomi has had a great success in India. Now, it has brought the latest phone Mi4 to India. This phone marks the 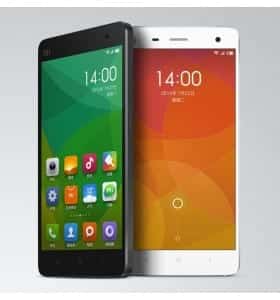 official entry of Xiaomi in the Indian market. If previous results are any indication, Xiaomi should not have any huge issues in making this product a big success too.

Xiaomi Mi4 consists of a powerful processor as well as chipset. The presence of a massive RAM makes it a very powerful Smartphone and the champion in its own league. Mi4 sports a full HD display with a very vibrant display.

The price available for this handset in Indian market is Rs 19,999 . 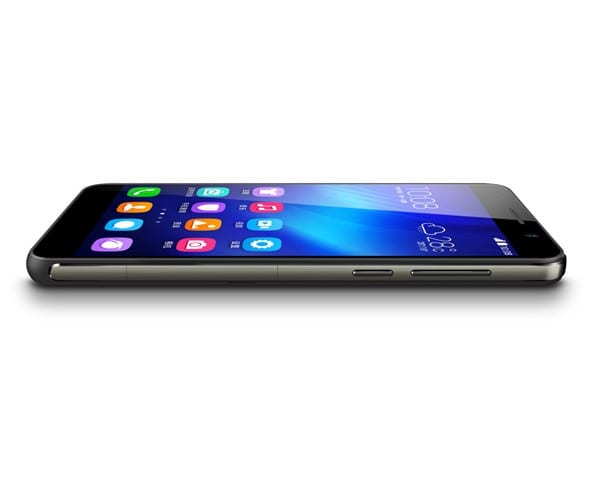 Huawei mobile is striving hard to build a trust amongst customers in the Smartphone market. The company is facing tough competitions with Xiaomi and Lenovo. In the hard-shelled competition, Huawei mobiles came up with Huawei Honor 6 with an intention to gain the top spot.

The key specifications  are a 5.0-inch full HD display with the in-house built Hi Silicon Kirin 920 Octa-core (Quad-core 1.7 GHz Cortex-A15 & quad-core 1.3 GHz Cortex-A7) CPU with 3GB RAM and 16GB memory, which can be expanded up to 64GB. The phone has a 13mp camera with Sony’s fourth generation stacked BSI sensor, hardware-based HDR, and a dual LED flash and a 5mp snapper on the front. Huawei phones run on the Android 4.4 KitKat OS come with respective custom user-interface Vibe v2.0 and Emotion v2.3.

Huawei smartphones can be grabbed for Rs 17,999. 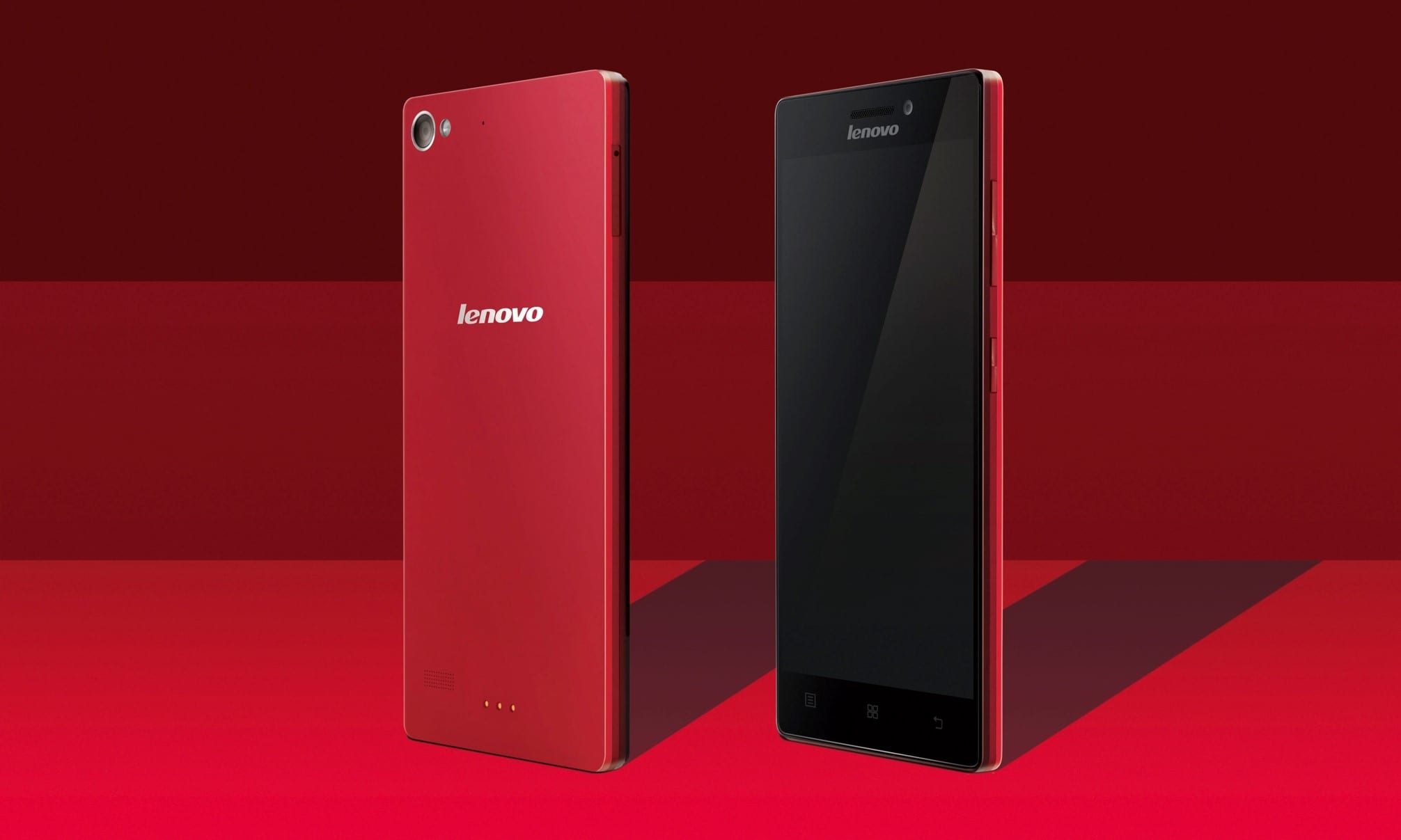 Vibe X2 is the first phone to be launched in India after Lenovo’s deal with Motorola. Stand apart from the crowd with the unique VIBE multi-layered design, crafted to fit your multi-layered lifestyles. 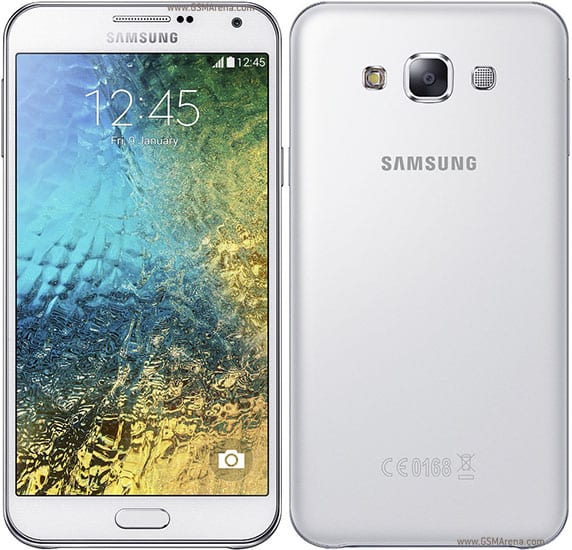 Samsung has rocked the Indian market after launching the best mid-range Smartphone, the all new Samsung Galaxy E7 Selfie-Focused metal-clad Smartphone. The E-series Smartphones is said to be targeted at youth and have portrayed the gadget to be ‘powerful and compact’ with good screening and selfie experience. With the India launch, this would the first time that Galaxy E-series Smartphones has been announced globally.

Samsung Galaxy Note 3 Neo is the closest Samsung smartphones gets to being a business phones, thanks to its 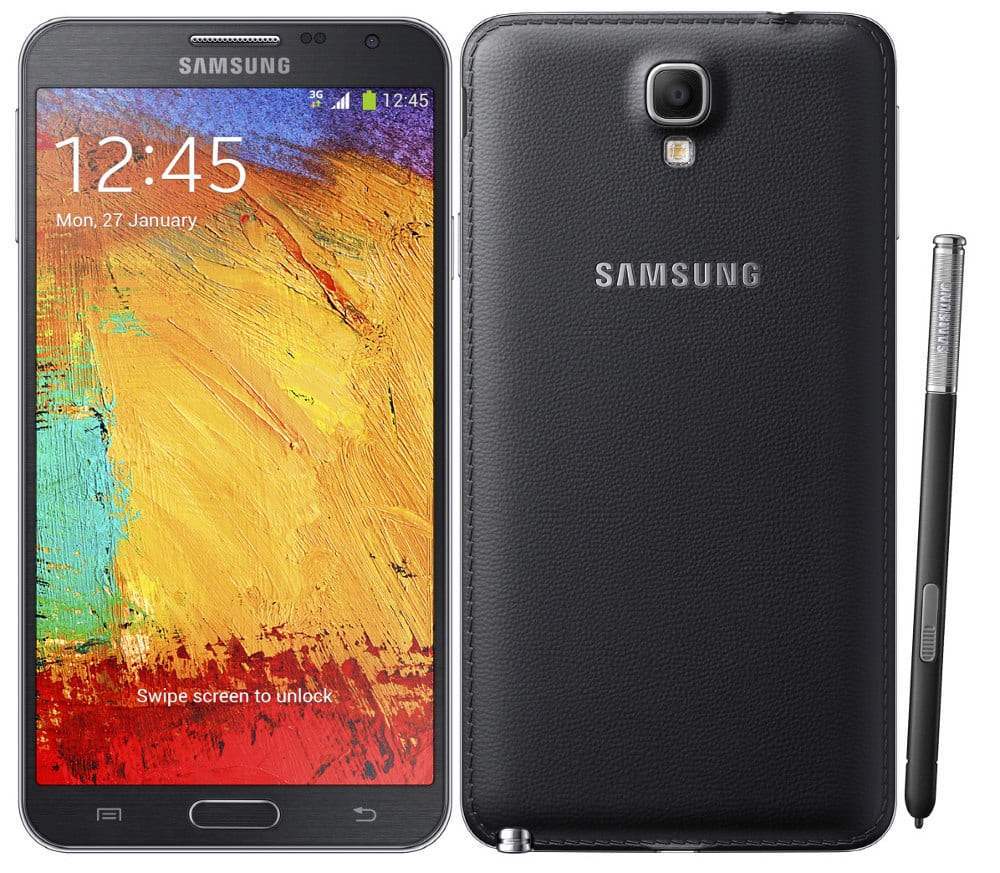 powerful processors, extra large battery and a host of other features. The Note 3 is also in grasp of most people because of its pricing. The all powerful and intuitive Galaxy Note 3 Neo is a highly efficient Android Smartphone carrying a bunch of mind-boggling functions under its hood. 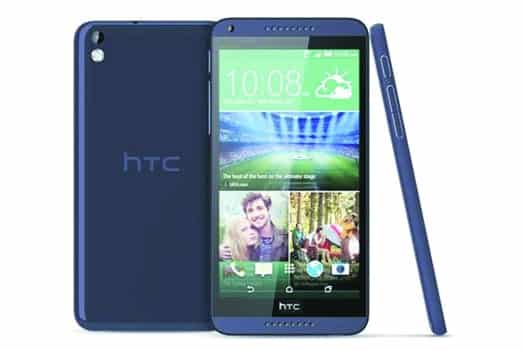 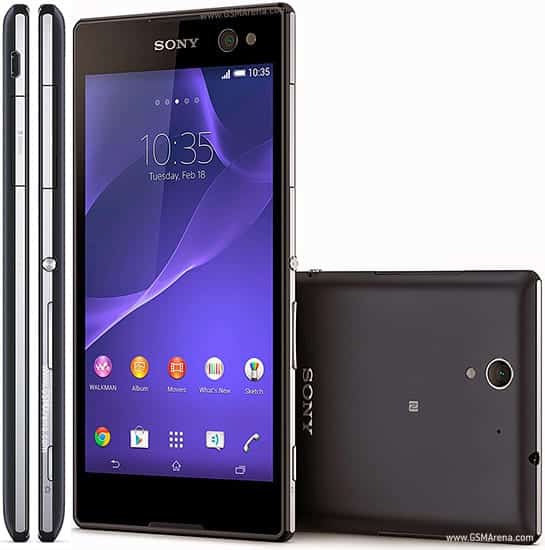 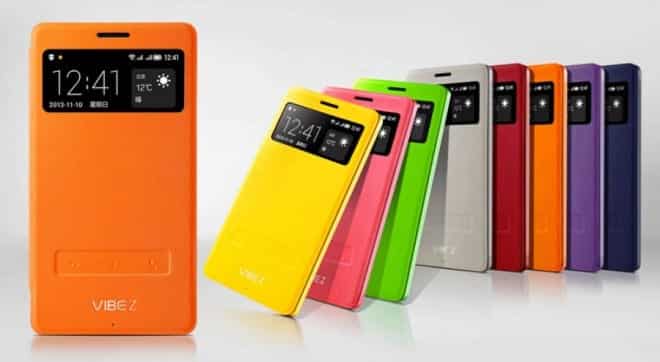 Lenovo is a respected name as far as laptops and PCs are concerned, but the company is stepping into its Smartphone products. In a crowded market with multiple choices at each price level, it will take a lot to convince buyers. The Lenovo Vibe Z, also known as the K910, arrives in a rather elaborate box. It’s black on the outside with a neat matte finish, enclosed in a black sleeve with red accents and a cut-out logo.

This are the top 10 Android smartphones which are available in the range of Rs.20000.00, the choice is yours, make a wise choice.