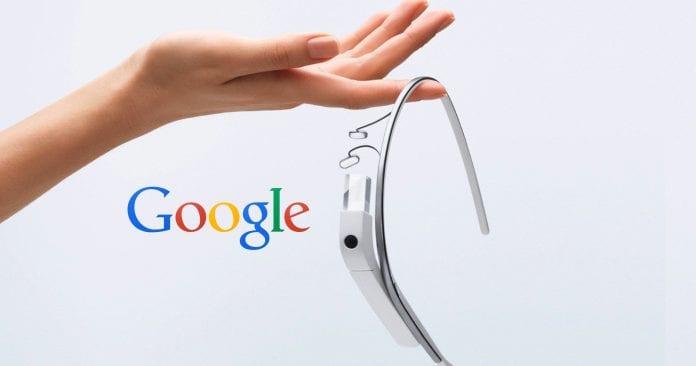 Earlier this year, Google pulled the brakes on Glass sales to customers while asserting that when the time is right, the futuristic wearable would be back in one form or another.

Well, Google Glass might not be one product any more. Business Insider, who spotted a number of job postings at Google hinted that Glass is about to make a comeback with a family of devices focused on augmented reality. This family may include the commercial device, alongside professional, gaming and other sub-devices. In other words, this may end up giving Google more room to experiment on the design of Google Glass, working on a sleek commercial option, alongside more heavy options for professionals or gamers that do not need to worry about the design so much.

The listing says that the Glass team wants to meet individuals who are interested in developing “smart eyewear and other related products.” However, there is no clarity on what those related products could be.

Recent ads for jobs have included positions for a Human Factors Designer, an Audio Hardware Manager, an RF Systems Engineer and a Hardware Automation Engineer. Most of the ads refer to the Google Glass division and the “ambitious and visionary” projects it is working on.

Google Glass is a part of Nest Labs projects now and is under the supervision of Nest boss Tony Fadell, the man who in the past was responsible for shaping the original iPod. Google will be hoping that he brings some of that creative style to Glass. For the last few weeks, the company has been on a hiring spree indicating at a ramp in development.

Eric Schmidt, Chairman of Google said that Google Glass was still an important product of the company and when it comes to importance it is on the same level as self-driving cars. It looks like it’s not the actual taking into consideration the huge value of self-driving when compared with augmented reality. However, the new job postings at Google show that they have not given up all hope.

While there is not much news on the Glass 2.0 yet, it is very nice to hear that there may be more than one super-smart wearable on the way. We all hope that Google I/O throws more light on it by the end of the month.