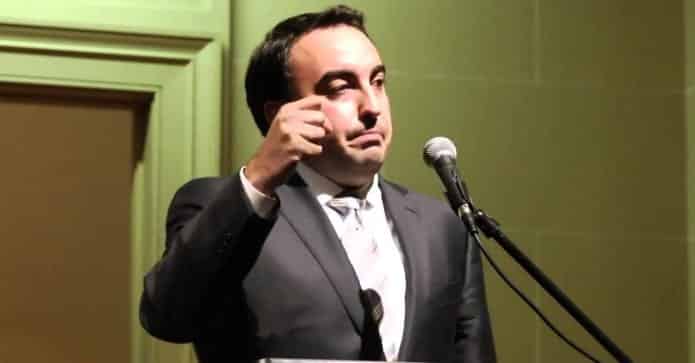 Yahoo Inc’s Alex Stamos who was appointed as Yahoo’s chief information security officer in March 2014, has joined Facebook as its chief security officer, Stamos revealed on Wednesday. He will replace Joe Sullivan who left Facebook in the month of April to join Uber Technologies Inc.

He announced his move in a post on Facebook and also updated his profiles on Twitter and LinkedIn.
Stamos wrote that he is joining Facebook in an effort to build secure products that will help to provide personal, educational and economic opportunities, especially to under-served portions of the globe.

In a LinkedIn account summary, Stamos describes himself as a “security executive who is passionate about building an Internet that is safe and trustworthy for everyday users.”

During Stamos’s career, Yahoo pledged to offer a fully encrypted email service and moved to add encryption to more of its websites. It’s vague what his departure means for those efforts. A Yahoo spokeswoman would only confirm Stamos’s move, and Yahoo security executive, Ramses Martinez, will serve as interim chief information security officer.

He is also known for occasionally bringing levity to computer security, which can get bogged down in jargon and sky-is-falling dramatics. He helped to inspire a recent “Page One story” in The Wall Street Journal, about the overuse of the prefix “cyber.”

“There is no company in the world that is better placed to tackle the challenges faced not only by today’s Internet users but for the remaining 2/3rds of humanity we have yet to connect,” Stamos said in his post. “The Facebook security team has demonstrated a history of innovation as well as a unique willingness to share those innovations with the world, and we will build upon that history in the years to come.”

Stamos’ exit comes along with the other major management departures at Yahoo. Other top executives, including the head of Americas, Ned Brody, and Mike Kerns, a senior executive who was previously in charge of Yahoo’s homepage, have apparently left.

At the age of 36, Stamos was the chief technology officer for security firm Artemis before being appointed as Yahoo’s cybersecurity chief in March 2014. In the month of February, Stamos in particular clashed with NSA Director Mike Rogers over decrypting communications, asking whether “backdoors” should be offered to China and Russia if the US had such access.