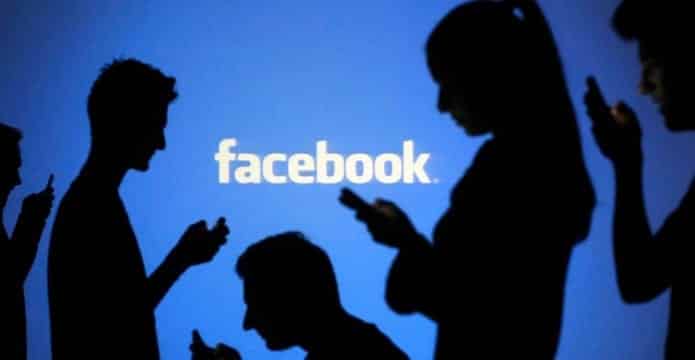 You cannot hide from Facebook, no matter what you do. The social networking giant is working on a new image recognition tool that can recognize the identities of people in photographs even when their face is partially or completely hidden.

Created by Facebook’s artificial intelligence lab, the tool instead of searching and recognizing just the face of the user, tracks their unique characteristics such as hairdo, clothing, body shape, and pose as well to confirm identity, reports New Scientist website.

“We humans can already recognize people with these cues quite well. People have characteristic aspects, even if you look at them from the back,” explained Yann LeCun, head of artificial intelligence at Facebook”. For instance, you can recognize Mark Zuckerberg very easily, as he always wears a gray T-shirt.”

The research team pulled approximately 40,000 public images from Flicker including some images showing full faces and some showing partially covered faces to provide data to build its recognition algorithm. Later tests showed the algorithm to be 83% accurate.

However, the capability to identify someone even when they are not looking at the camera raises some serious privacy implications. Especially, the AI was showcased earlier this month during the Computer Vision and Pattern Recognition conference in Boston, Massachusetts.

Facebook is doubling down on its facial-recognition tech. It recently launched Moments, an app that apparently uses facial recognition technology to group photos based on the friends who are in them, similar to the “tagging” used by the Facebook social network. LeCun said it could even be used to help people identify when they have been tagged or listed somewhere online.

But there have been some hiccups. Facebook’s tag-suggestion service that detects who may be in a photo and offers to tag them is not operational in Europe because of privacy concerns by regulators and watchdogs. Therefore, Moments is not available on the continent, and the social network has no immediate plans to release it there.

The new Facebook algorithm on the other hand also has a disadvantage when dealing with the privacy. Using the technology, anybody can log in to other user’s account with a hidden face. “The fact that you can still be identified even if you hide your face would be a cause of concern for many people.” said Ralph Gross, a postdoctoral researcher at Carnegie Mellon University. Facial recognition technology itself has been coming under fire recently from privacy advocates.