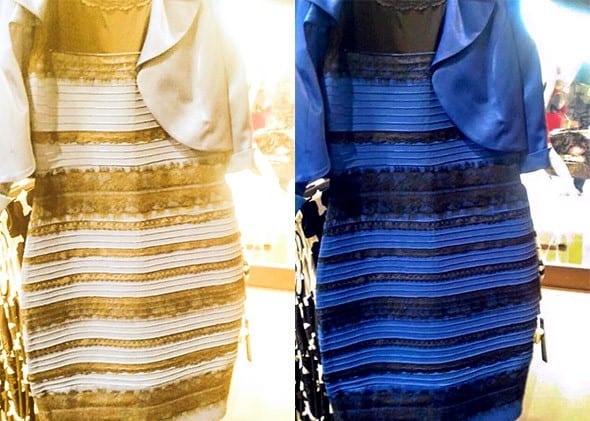 Research proves that we might recognize various shades of colors; however we can recall only a few basic shades

Have you ever observed that when you shop for say curtains for your living room or bedroom, it is difficult to recollect the exact color shade of the particular walls!

A recent study conducted by the scientists at Johns Hopkins University in Baltimore explained that humans can recognize and distinguish between millions of colors which they see; however they can recall only specific and few basic shades because brain can store only basic general hues.

With this experiment scientists pointed out the fact that people often face this problem of recalling a particular hue because brain limits the “color memory” to few “best” version of basic colors.

One of the best examples could be that brain can make out difference between the different shades of blue such as azure, navy, cobalt, ultramarine. However, it labels them under one category of “blue shade.” Researchers said the same goes with all the major color shades such as green, pink, purple, etc.

During the University news release, Jonathan Flombaum, a cognitive psychologist at Johns Hopkins and leading the research team said: “Trying to pick out a color for touch-ups, I’d end up making a mistake. This is because I’d mis-remember my wall as more prototypically blue. It could be a green as far as Sherwin-Williams is concerned, but I remember it as blue.”

Flombaum and his research team conducted a series of experiments to establish this “color bias theory”. Initially a group of volunteers were made to view a color wheel which was made up of 180 different colors and then asked to find the “best” examples of blue, pink, purple, orange and yellow. Next the research team conducted a memory experiment with a different group of volunteers who were shown colored square for one tenth of a second and then made to look at a blank screen for a little less than a second and then asked to remember as well as find the color shade on the color wheel which had 180 hues.

It was found that when the volunteers tried to match the hues they tend to miscalculate the “best” colors and majority of them biased towards the archetypes.

Based on this vast study the researchers concluded that brain intentionally uses broad, language-driven categories for the color.

Flombaum added: “We can differentiate millions of colors, but to store this information, our brain has a trick. We tag the color with a coarse label. That then makes our memories more biased, but still pretty useful.”

He said: “The findings have broad implications for the understanding of visual working memory. When faced with a multitude of something – colors, birds, faces – people tend to remember them later as more prototypical.”

Flombaum further concludes that it is not the case that “brain doesn’t have enough space” to remember the millions of options, instead it is the mind that tries to reconcile those precise details with more limited, language-driven categories.

Flombaum added: “We have very precise perception of color in the brain, but when we have to pick that color out in the world there’s a voice that says, ‘It’s blue,’ and that affects what we end up thinking we saw.”

This study is first of its kind which shows the “memory bias” in colors, said the research team.

The details of the entire study has been published in the Journal of Experimental Psychology: General.