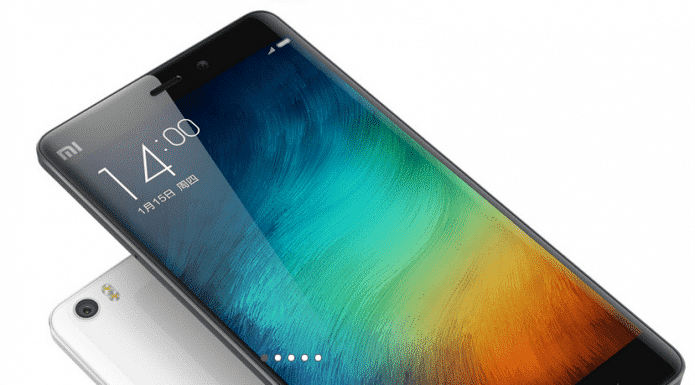 Chinese mobile manufacturer brand Xiaomi is said to incorporate a 4GB RAM in its next flagship device, possibly called the Mi 5.

Website Mobipicker quoted sources saying that the latest handset would release by the Chinese firm is codenamed Libra, adding the device would come with 4GB of RAM and the Snapdragon 820 chipset.

The successor to the Mi 4, the purported Mi 5 will either include 16GB or a 64GB memory of internal storage, a 5.3-inch display with ultra HD resolution of 1440 x 2560 pixels and a 3,030mAh of huge power backup battery. While the Android Lollipop-based smartphone is expected feature a 16 megapixel primary camera and a 6 megapixel secondary camera for the selfie stars, the site revealed that the handset will sport a dual camera setup.

In the leaked image, the phone is showing to come out with a dual LED flash surrounded by two cameras in the rear. The purported device is also said to include a fingerprint scanner for security reasons.

Earlier leaks indicated that the phone will include a large screen of 5.2-inch Quad HD display, Qualcomm Snapdragon 820 chipset, and a 20.2-megapixel primary camera.

However, there is by far no official word on the release date or specifications of the rumored device. The exact date of release is yet unknown.