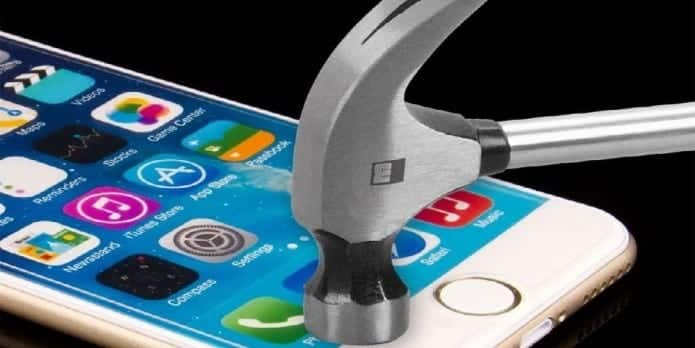 An iPhone is a very expensive piece of hardware, not to mention one of the most delicate devices on the planet. A slight hit there and a small bump there will result in a screen crack that will definitely cost the user hundreds of dollars. However, things do not have to be that bad for future users because according to the latest patent from Apple, cracked screens will most likely be a thing of the past. How?

Thanks to a patent that was awarded to Apple yesterday, it details the following:

“A retractable bumper device that can be used to prevent damage to the glass phone screens. The bumpers are designed so that they are only extended when the phone is determined to be falling. The device includes the bumpers themselves along with the sensors needed to determine when a phone is free falling to the ground.” 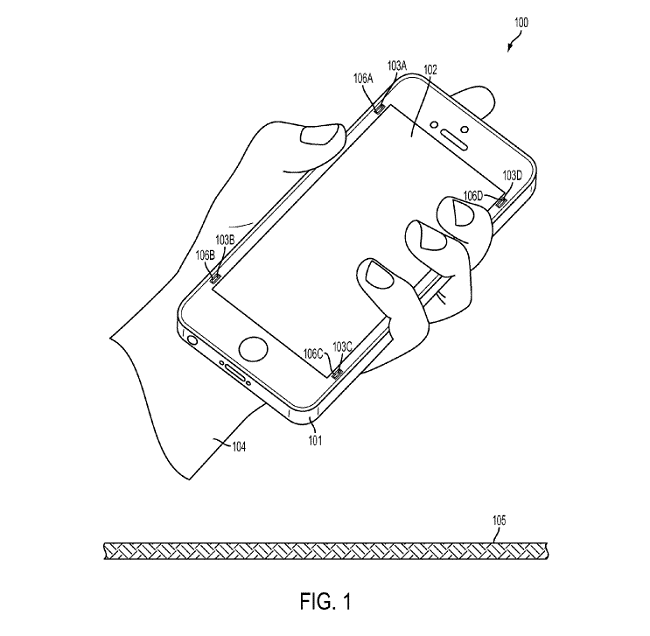 According to the source, the new technology has been named active screen protection for electronic device in the patent paperwork and additional details state how bumpers and sensors will work together in order to protect the phone’s screen. Sensors will detect when the phone has been dropped. More patent details state that the technology included in the sensors will be GPS, acceleration sensors, a gyroscope and ultrasonic emitters. All of these will be working synergistically in order to determine the location, velocity and speed of the device, and that too, in real time. 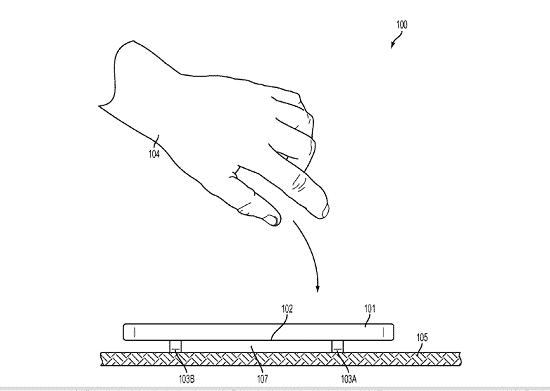 This would end up triggering bumpers, and they will retract in order to prevent extensive damage to the iPhone. Despite the fact that the patent has been approved, Apple has not provided any sufficient details on its upcoming iPhone, but you can be certain that if so much technology is going to be present in the company’s upcoming mobile devices, including iPads, then they will definitely fetch a very high price.

We will provide you with more details on the next iPhone but since Apple’s iPhone 6s and iPhone 6s Plus have just been officially released, we doubt that we could rely on information that is coming out this early.