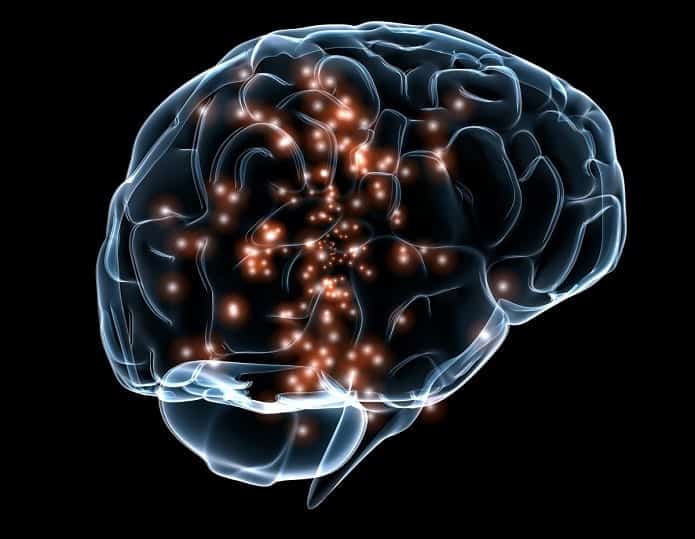 Human brains are a fascinating part of our bodies and the latest research shows that this particular organ is definitely something that we have not tapped into. This is because the human brain’s memory capacity may be as much as 10 times larger than previously thought. Researchers hailing from California have conducted research on how hippocampal neurons in the brain function with low energy but high computational power.

Terry Sejnowski is truly astonished by this finding as he states the following:

“This is a real bombshell in the field of neuroscience. Our new measurements of the brain’s memory capacity increase conservative estimates by a factor of 10 to at least a petabyte, in the same ballpark as the World Wide Web. This is roughly an order of magnitude of precision more than anyone has ever imagined. The implications of what we found are far-reaching. Hidden under the apparent chaos and messiness of the brain is an underlying precision to the size and shapes of synapses that was hidden from us.”

In order to reach their breakthrough discovery, the researchers built a 3D reconstruction of rat hippocampus tissue, which happens to be the memory center of the brain. In doing so, they were able to stumble across one of the most interesting findings in a very long time; the synapses, or the junctions that form between neurons which are used to send messages to the brain, were being duplicated in about 10 percent of cases.

According to Tom Bartol, another scientist belonging to the group, has stated the following:

“We were amazed to find that the difference in the sizes of the pairs of synapses were very small, on average, only about 8 percent different in size. No one thought it would be such a small difference. This was a curveball from nature.”

In order to help you better understand what the scientists did, there is a video below so make sure that you watch that and gain a heightened sense of fascination of what your brain is capable of doing.