Internet is an unrestricted realm for its users. It brings you latest information, allows you to share movies, images and music without any bounds, allows you to communicate in a split second and share files. It is a medium which is full of advantages, but there are some disadvantages that come with it in some countries. Particularly if you don’t follow certain rules and regulations laid down by these countries while using the Internet.

Cyber crimes and terrorist attacks have dramatically increased over the years and that may be one of the reasons that if one is seen violating rules of Internet, he/she may be put behind the bars.

So, see the below activities that can get you arrested in some parts of the world.

10 Online Activities That Can Get You Arrested 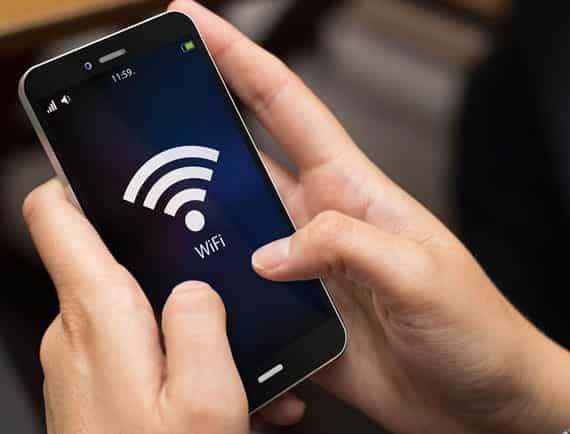 Keeping your WiFi Open and not keeping it password protected can sometimes land you in prison. Your open Wi-Fi connection can be used by criminals or terrorists without your knowledge and this can land you in trouble with the law in almost any country.

This happened with a person name Barry Covert whose open WiFi was used by his neighbor to access child pornography websites. Though, police arrested his neighbour after investigations, Barry had to face the police questioning for a month before the correct person was arrested.

It is always better to password protect your Wi-Fi with WEP, WPA (WPA-Personal), and WPA2 (Wi-Fi Protected Access version 2). 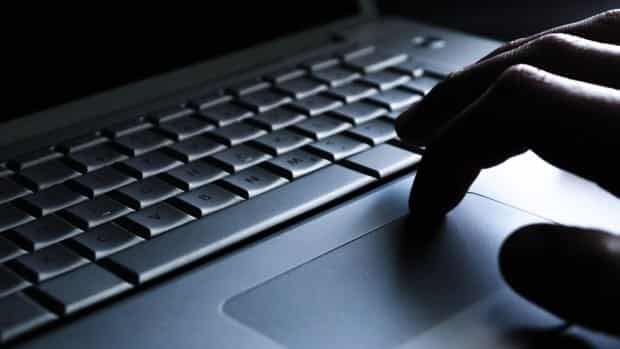 Sometimes erasing your search history can also land you behind bars. This happened in United States, when a person namely David Kernell was arrested for deleting information on his computer. A University of Tennessee student, Kernell was being investigated by federal authorities for allegedly hacking Yahoo Account of the then vice presidential candidate, Sarah Palin.

India to had brought about laws making it mandatory for users to save their browsing history for 3 months. But the same was scrapped after there was huge public outcry against it. 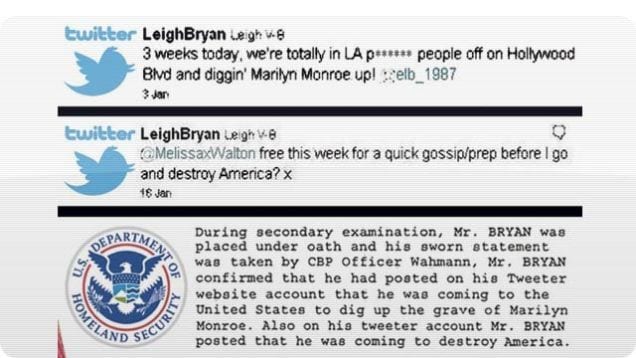 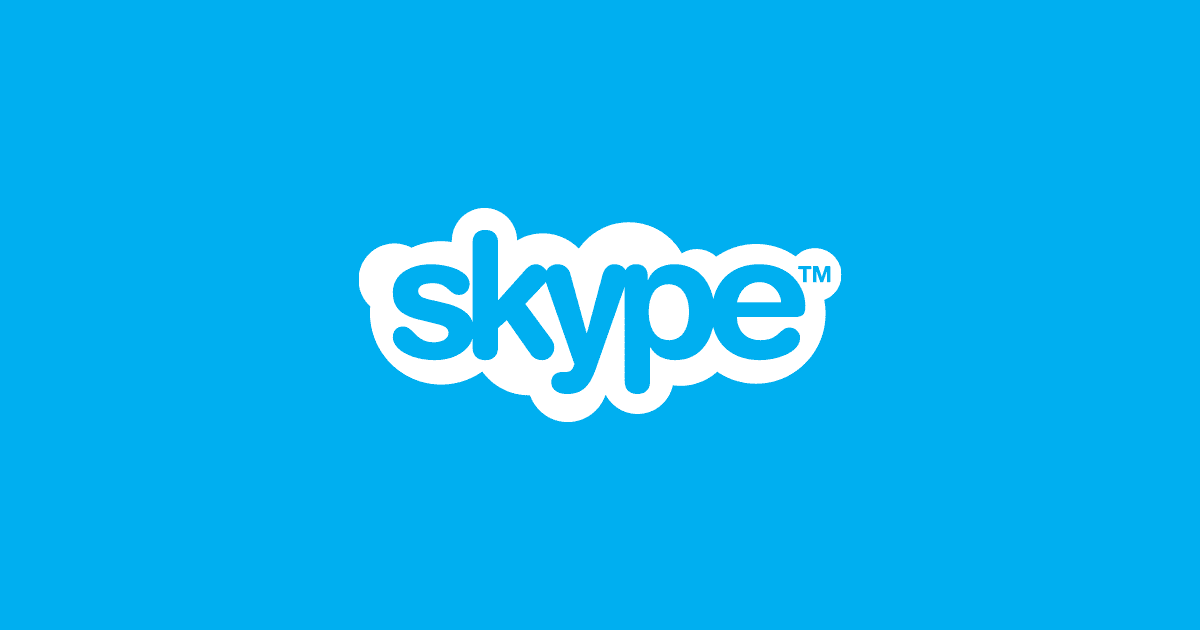 #5 Dancing in a Video 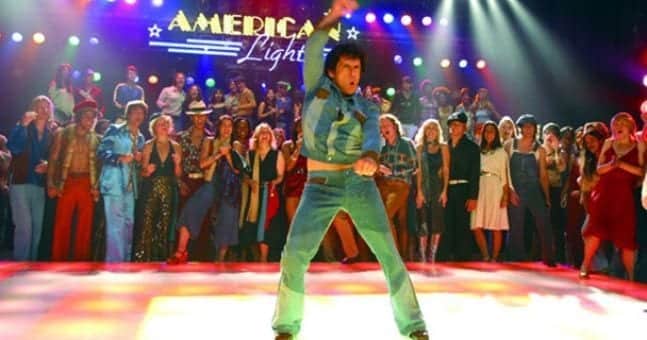 In Russia, a youth was jailed in Russia for 15 days and two women were jailed for 10 days after they were found to be allegedly dancing and making a video near a second world war memorial. 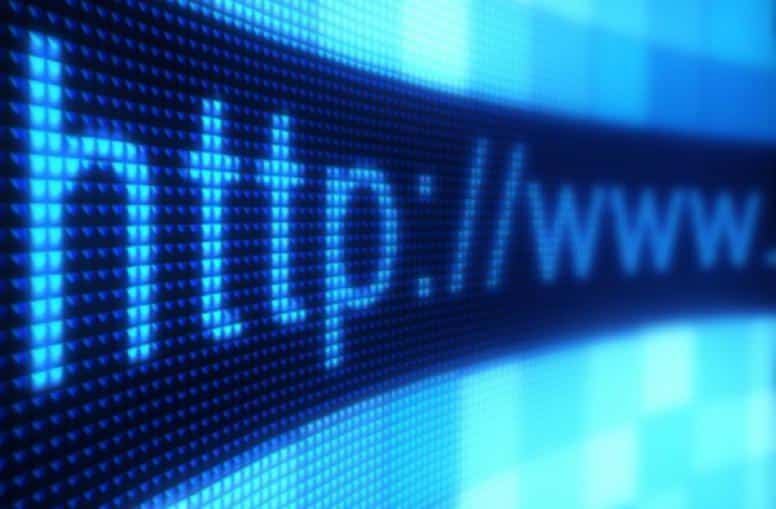 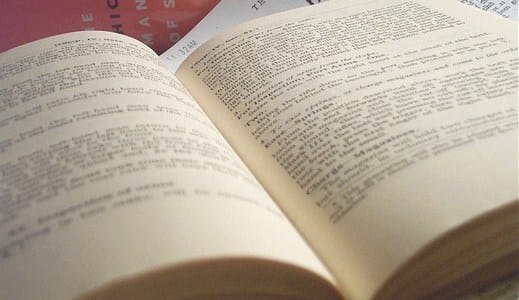 In Indonesia, a person was put behind bars for two years after he posted “God does not Exist” on “Facebook”. 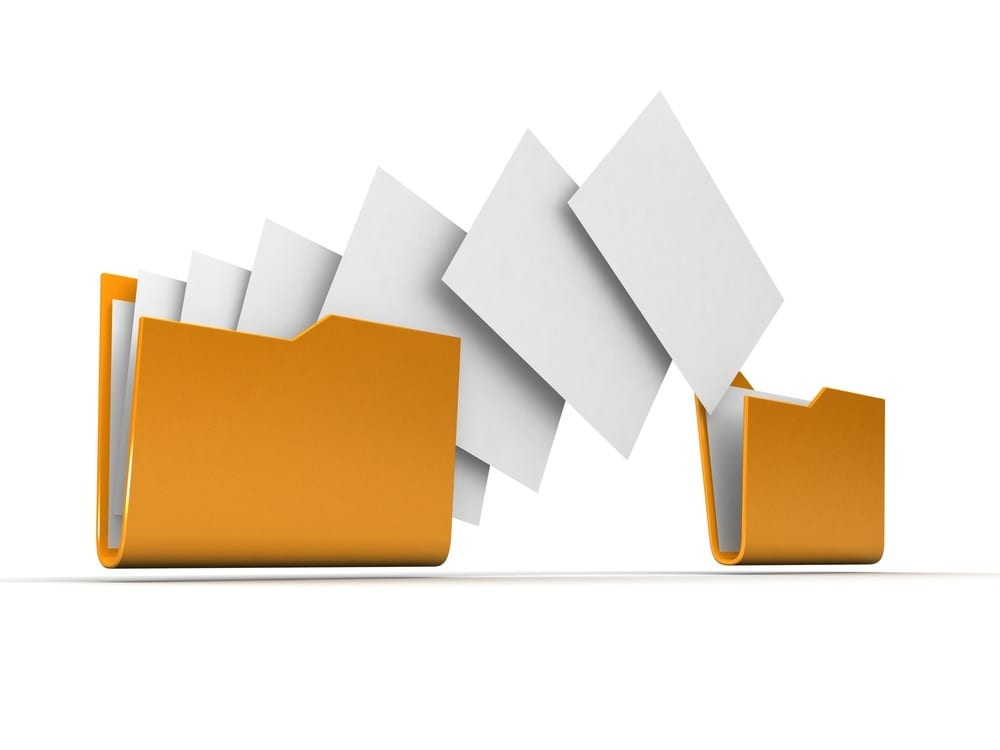 File sharing is a contentious issue. In some countries you are free to share movies, images or files without the worry of the law but in many countries it is illegal to share what is considered as pirated content. In some places even downloading torrents is considered as being unlawful. 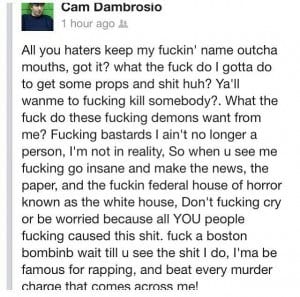 This may have happened only once. Unites States authorities arrested rapper and school student, Cameron D’Ambrosio for posting rap lyrics on Facebook. The police allege that D’Ambrosio made terrorist threats under the garb of rap. Prosecutors sought to charge D’Ambrosio with threats to make a bomb or hijack a vehicle, carrying a maximum sentence of 20 years in prison.

There are many such laws which can put in a spot of bother while surfing online. Making racist comments or hurting religious sentiments is a strict taboo online like it is in the real world. If you know of any other such unknown laws exist in some country, kindly note them down in the comments section.