After MSI introduced the world’s first gaming keyboard with a mechanical keyboard, it didn’t take long for the company to introduce another gaming machine with the latest technologies, which includes an eye tracker. In short, the GT72S G Tobii-805 gaming laptop sports Tobii Eye Tracking technology and can be used for a variety of things.

Starting off, the Tobii eye tracking tech can be used as a controller and as strange as it may sound, it will actually allow you to control your character in the latest gaming titles. However, we are not sure how accurate is this particular technology in helping you control avatars in the latest next-gen titles. 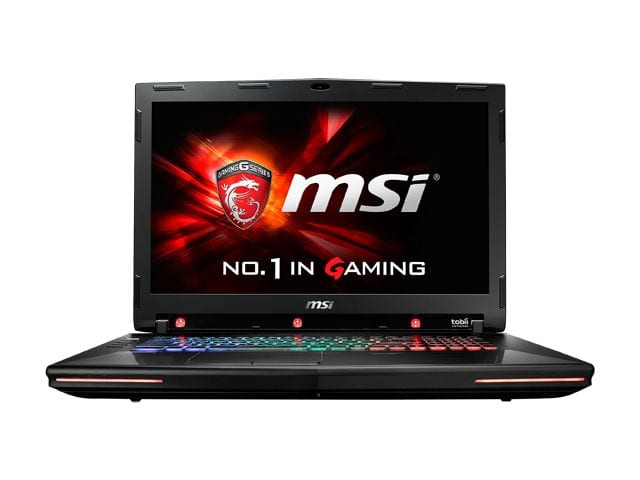 Also, it will definitely become difficult for your eyes to start using the eye tracking technology since you have been accustomed to using the conventional methods of controlling characters.

While the technology is relatively new and you will most likely not be using it until and unless you get some additional freedom in terms of controls and calibration (which you’ll get through software updates), MSI’s gaming laptop does not go short in the latest computer hardware. 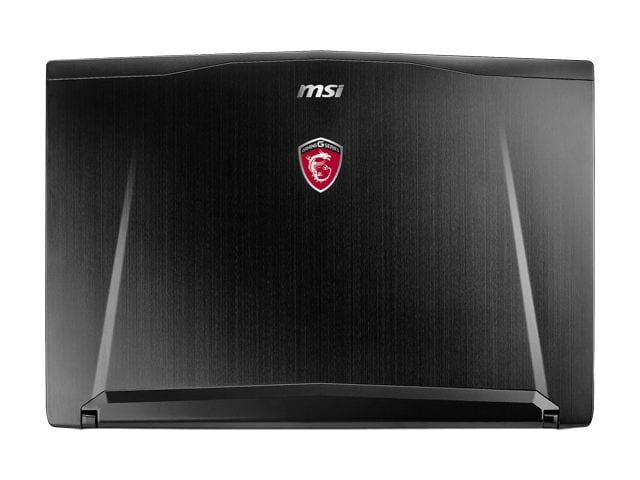 For $2,600, the gaming laptop features an Intel Core i7-6820HK processor, and just so you know, that ‘K’ right there means that the processor has an unlocked multiplier, allowing you to increase the clock speed of the processor seamlessly in order to get more performance out of the gaming machine.

The base clock frequency of the processor is 2.7GHz, but we reckon that you can definitely get some more clock speed juice out through the notebook. MSI GT72S G Tobii-805 certainly looks bulky enough meaning that it will allow a large overclocking headroom.

Other specifications of the laptop include an NVIDIA GeForce GTX 980M graphics chip with 8GB of VRAM. It might be slower in terms of performance when going up against a desktop GTX 980 chip, but that video RAM will definitely come in handy in the latest gaming titles. There is also 32GB of RAM, a 1TB hard drive, and a blazing fast 256GB PCIe SSD.

Keep in mind that PCIe SSDs are much faster as compared to those that use the SATA interface, so you’re system will start up much faster.

As bulky as it is, it does not sport a mechanical keyboard, which is quite disappointing.