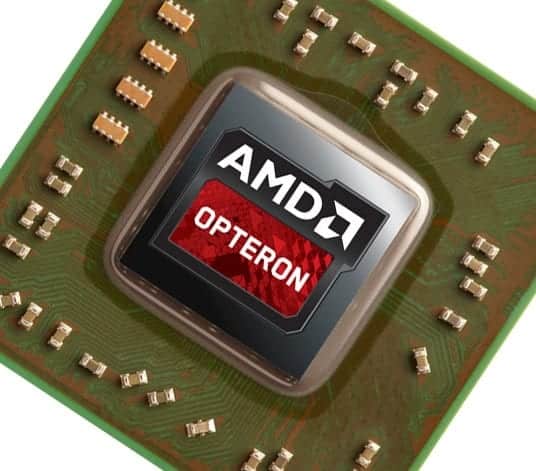 AMD announces a new Opteron processor with a whopping 32 cores

With Intel possessing a firm grip over the server market, it is up to its biggest rival in the processor race AMD to come up with a solution that will put Intel at its highest guard yet. AMD’s next-gen Opteron processors are said to not only be faster and more efficient, but also said to feature a lot of processor cores, with the count standing in at 32. The upcoming chips are going to be processed on the 14nm FinFET process, which explains why they will possess a lot of efficiency.

This upcoming processors will also provide support for 8 channel DDR4 memory, and according to Kitguru, these chips will deliver a 40 percent improvement on instructions per clock compared to the current generation of AMD processors. There is currently no word on the pricing and power consumption, but looking at Intel, AMD is most likely going to adopt an opposite strategy by keeping its processors priced far less than Intel’s to start gaining momentum in the server market. 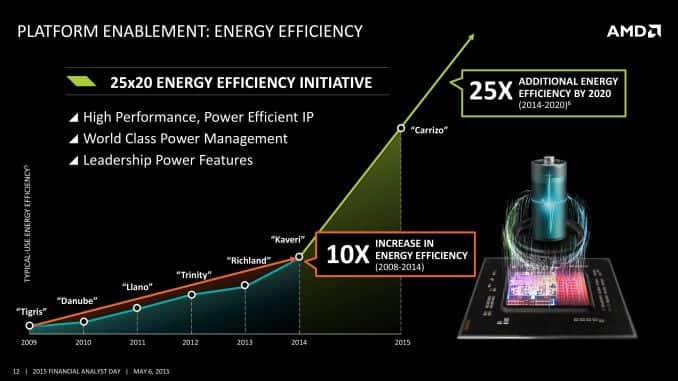 Also, these processors will obviously have a high power draw, but small scale enterprises and medium sized business will let it slide if the pricing happens to be done right. No doubt there will be future comparisons between Intel’s Xeon lineup and AMD Opteron so we will wait for the imminent arrival of the aforementioned processors. The first Zen based APUs are going to show up during the end of 2016, while the Operton server processors are going to show up during 2017. 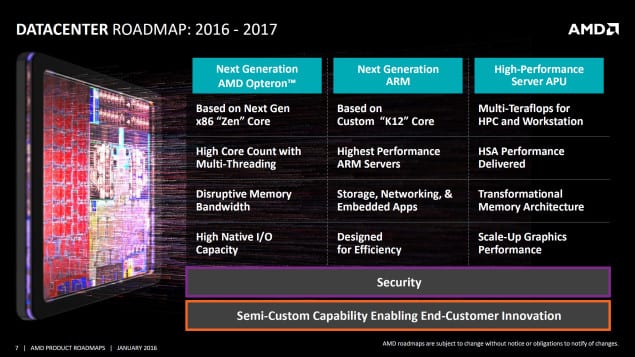 That is certainly a long time for the server processors to be officially unveiled so AMD better hope that it has struck gold with its latest chips or else it will take the company into a deeper hole than it has already buried itself into right now.