You want to tweak the living daylights out of your processor, invest in a unlocked multiplier model

All those that own a non-K Intel Skylake processor and want to get some performance out of it, we are terribly sorry to inform you that you will not be able to overclock thanks to the latest update. According to the leading manufacturer of desktop and laptop processors, Intel has stated that an upcoming microcode update will close the door on a loophole that let users overclock their Skylake processors that were not meant to be overclocked in the first place.

PC World reports that an Intel spokesperson stated the following regarding the update:

”Intel regularly issues updates for our processors which our partners voluntarily incorporate into their BIOS. The latest update provided to partners includes, among other things, code that aligns with the position that we do not recommend overclocking processors that have not been designed to do so. Additionally, Intel does not warranty the operation of the processor beyond its specifications.” 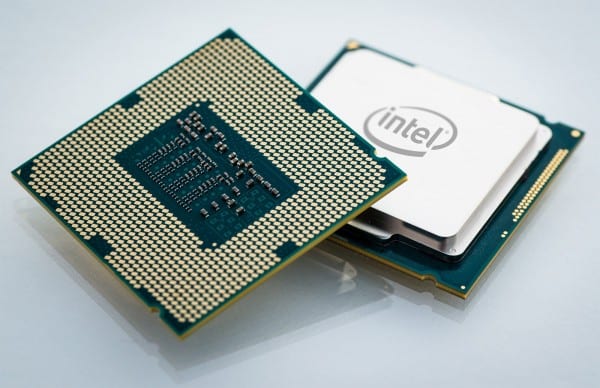 In short, due to their smaller manufactured lithographic process, which is the 14nm FinFET one, Intel Skylake are more susceptible to decreased life span and increased damage when you attempt to overclock the non-K models. When you happen to be engaged in overclocking, certain voltage increments will have to be put in order to achieve a stable overclock, and while you will get a decent amount of performance for whatever task you intend on completing, it will cause irreparable damage to the chip, even if you have a decent amount of cooling present in your chassis.

For this reason, Intel has decided to pull the plug on overclocking the non-K Skylake processor models. However, while we state this, it is also possible that the company wants you to spend more money on the unlocked multiplier processor models, which have a ‘K’ present at the end of the model name, indicating that you will be able to overclock it by increasing the multiplier. Consumers would have absolutely no issue purchasing these models, if they did not carry a larger price tag as compared to the regular models.

So is Intel really doing this to protect your processors from certain doom, or do they want you to spend more money on a more expensive model? You be the judge.