If you need a powerful desktop computer without the need for hardwiring your system, then this is the perfect laptop for you

Powerful laptops are hard to see, most likely because manufacturers are aiming to make them as thin as they possibly can. While they have successfully achieved their goal in making notebooks as sleek as possible, there are other manufacturers who still strive to provide the best possible firepower inside their mobile machines. Now, Eurocom is a known manufacturer but it was able to increase its notoriety by introducing the world’s first notebook that sports a next-generation workstation GPU. 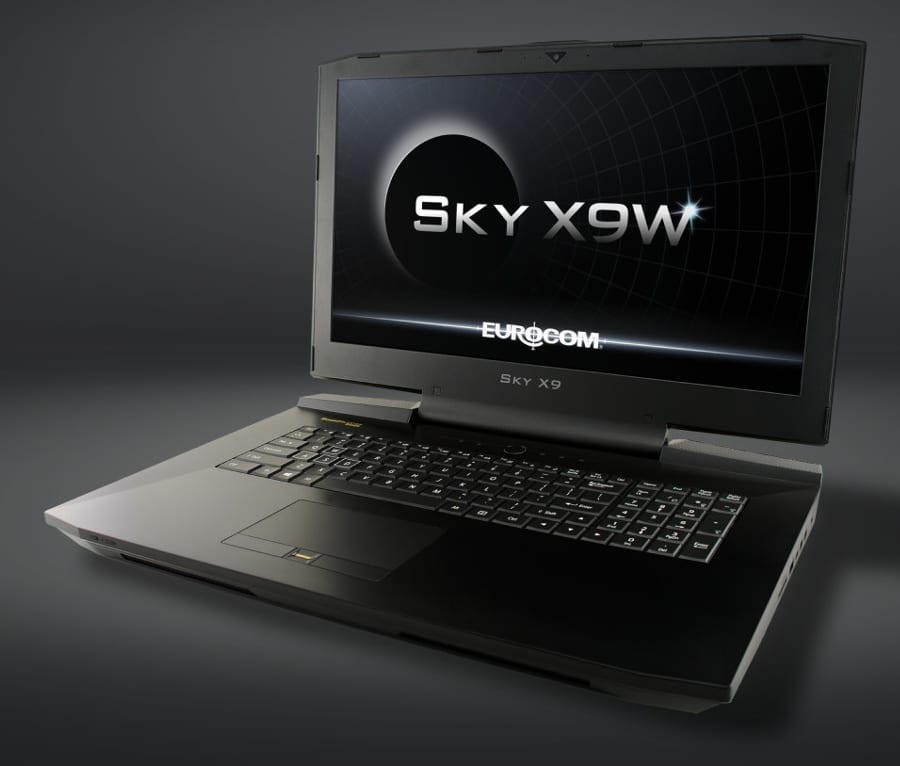 Sky X9W is Eurocom’s powerful laptop that is armed with a Core i7-6700K. The processor is running at a default clock speed of 4.0GHz, and has a maximum boost clock frequency of 4.2GHz. Keep in mind that this a desktop processor, meaning that the bulk of the laptop will automatically increase in order remove hot air as effectively as possible. Now, we did state that this is the first laptop to feature a next generation workstation GPU and we were not wrong, because inside the housing of the notebook, you will find NVIDIA’s Quadro M5000M, suggesting that if you do end up purchasing this laptop, it will not be used for games, but for other purposes. 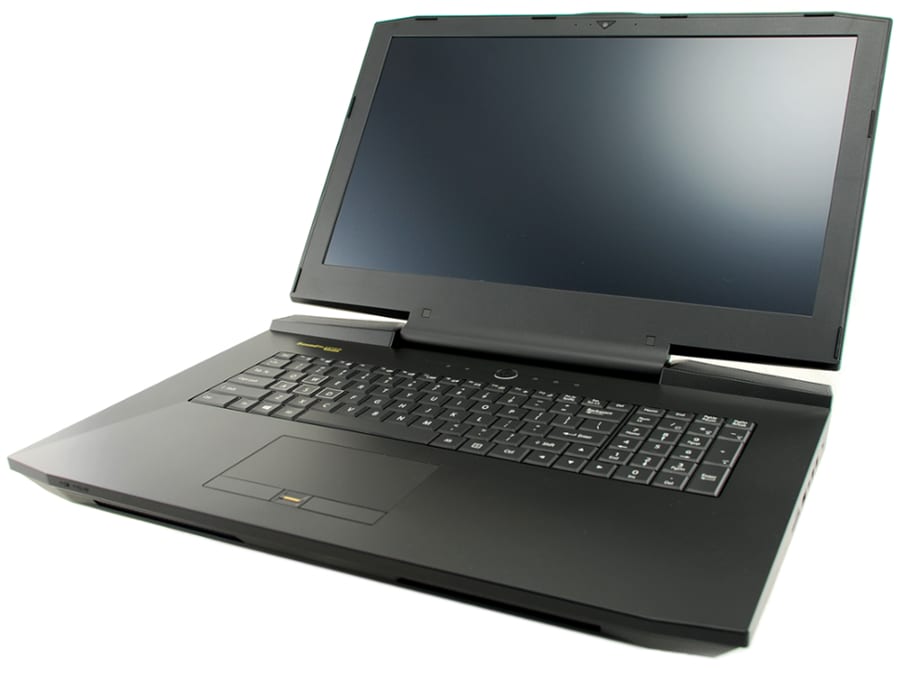 However, the manufacturer has other plans for gamers, because you also choose to opt for a GeForce GTX980 (remember, not the mobility version, but the desktop version), giving you an upper hand in the latest games. Moreover, the screen size of the laptop is 17.3 inches, so you will have a very large area to work around with, and what is even more exciting is that you can choose a resolution of 1080p, or 2160p. 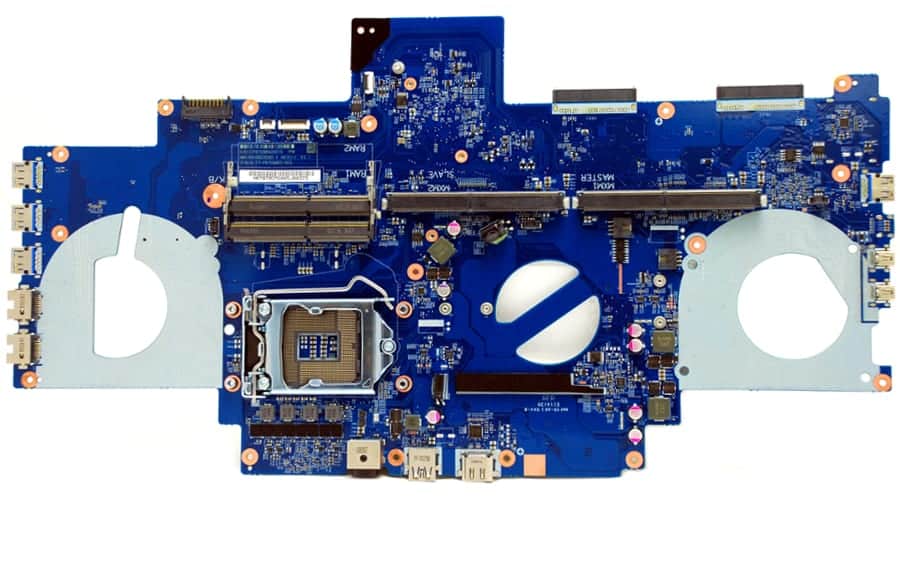 From what we can tell looking at the images, there are at least three fans, and rightfully so, since you obviously cannot expect a single fan to remove all the heat being generated from the GPU and CPU in tandem. As for the connectivity ports, there is a single USB-C port, a pair of mini display ports capable of driving four monitors, along with an HDMI outlet, five USB 3.0 ports, two RJ45s and an 802.11ac Wi-Fi adapter. Now comes the pricing and these impressive specifications mean that you need to have an equally and impressively large wallet.

Prices start at USD $2,930, and there is also a configurator that will allow you to increase the amount of RAM, storage and other components. However, keep in mind that you could be looking at a bill exceeding USD $4,000, so if you have the doe, then go for this powerful machine.