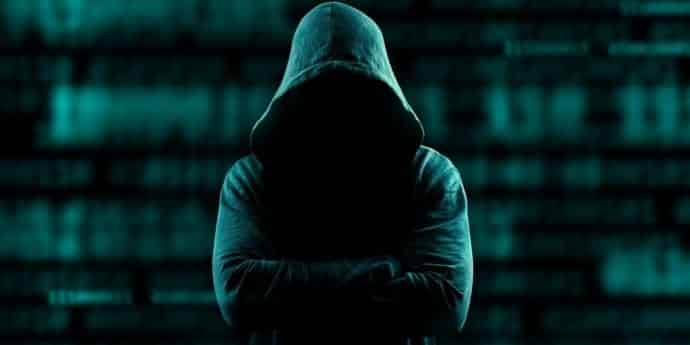 The infamous black hat hacker and internet troll has taken credit for anti-Semitic racist flyers that appeared on computer printers at more than dozen universities across the country.

Andrew A.E. Auernheimer, 30, also known as “Weev”, explained in a blog post how he was able to exploit vulnerability in 29,000 printers and print out multiple copies of racist and anti-Semitic flyers between Thursday to Friday 24-25 March.

Auernheimer claims that he used a single line of Bash script code to search most of the Internet for vulnerable Web-connected devices that could be exploited through an open port 9100, and then created a PostScript file containing a flyer advertising a white supremacist news website called Daily Stormer. Since, the printers were programmed to automatically print this file format out, they immediately complied.

In bold, black capitalised font, and decorated with swastikas and the web address of a neo-Nazi group, the single-page messages read, “White man, are you sick and tired of the Jews destroying your country through mass immigration and degeneracy? Join us in the struggle for global white supremacy at The Daily Stormer.” The hacker confirmed that the flyer was specially made for him by Daily Stormer staff.

“It turned out to be upwards of a million devices,” Auernheimer wrote in a blog post last week.

“Using the Internet with the wrong opinion is a hate crime these days, folks,” he wrote. “Take note: these people will steal every ounce of freedom we have unless we do something real soon.”