Snapdragon 820 is one powerful chipset, and Qualcomm intends on using its flagship chip to its full advantage as it announces a virtual reality software development kit for developers to produce VR content with relative ease.

According Digi-Capital, VR and augmented reality is going to become a $120 billion business by 2020, and with Qualcomm already getting a heated amount of competition from other SoC manufacturers, it was high time that the company revealed something that would allow it to get a huge advantage. Right now, Snapdragon 820 has the fastest mobile GPU, Adreno 530 present inside it, and that graphical performance is what will give the chipset the added advantage when smartphone users begin to immerse themselves in VR content. 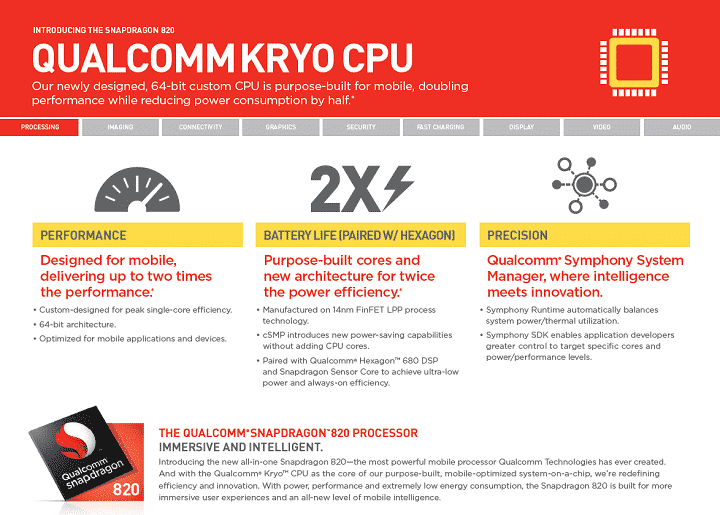 According to Qualcomm, its SDK is going to be free of cost, and is going to be delivered during the second quarter of 2016. When it officially becomes available, developers will have tons of options and freedom to choose what sort of content to make for smartphones and tablets that are running not just a Snapdragon 820, but future SoCs as well.

Most importantly, it allow them to simplify the development process; games and content will gain seamless fluidity thanks to the numbers achieved by the processor and GPU present inside Snapdragon 820.

Dave Durnil, the senior director of engineering at Qualcomm states how the company is progressing to the next stage of development:

“We’re providing advanced tools and technologies to help developers significantly improve the visual user experience of next-generation virtual reality applications like games, 360 degree VR videos, and a variety of interactive education and entertainment applications. VR will be a new paradigm for how we interact with the world, and we’re excited to help mobile VR developers more efficiently deliver compelling and high-quality experiences on upcoming Snapdragon 820 VR-capable Android smartphones and headsets.” 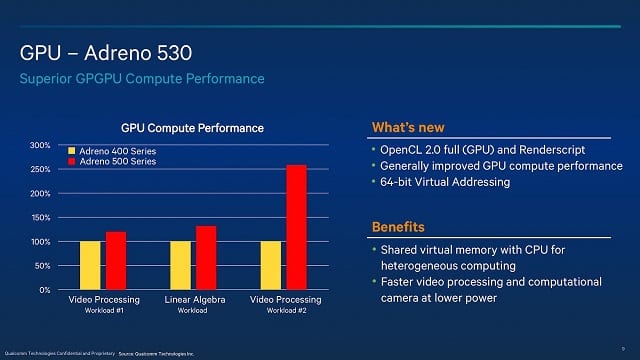 Qualcomm is most likely going to be present during the Game Developers Conference, which is going to take place this week, and over here, the company might provide us with more than a valuable amount of insight on how it intends to make VR and augmented reality more than just a possibility for millions of smartphone and tablet owners.