We all started programming by writing codes in programming languages such as Java, C, C++ etc. Our peers and seniors used a little bit more difficult languages like Pascal, Fortran, COBOL etc. Compared to C++ or Java, you will wholeheartedly agree that Pascal and Fortran posed serious challenges to your brain and caused you to pull the hair off your head.

Most never make it beyond the developer’s system and you may never get to hear them. But here are the five that would push your brains to the limit.

This language is a difficult as the name suggests. Brainfuck was invented by Urban Müller in 1993, in an attempt to make a language for which he could write the smallest possible compiler for the Amiga OS, version 2.0.

Brainfuck operates on an array of memory cells, also referred to as the tape, each initially set to zero. There are only 8 commands in the language

Yes. Cow as in Cow with four legs. The COW programming language was designed with the bovine in mind. Given that cows have somewhat limited vocabulary skills, it seemed natural to incorporate only the words they know into the language. As a result, all instructions are some variation on “moo” which just so happens to be the only word they really understand.

The Compiler Language With No Pronounceable Acronym, abbreviated INTERCAL. Expressions that look like line noise. Control constructs that will make you gasp, make you laugh, and possibly make you hurl.

INTERCAL has many other features designed to make it even more aesthetically unpleasing to the programmer: it uses statements such as “READ OUT”, “IGNORE”, “FORGET”, and modifiers such as “PLEASE”. This last keyword provides two reasons for the program’s rejection by the compiler: if “PLEASE” does not appear often enough, the program is considered insufficiently polite, and the error message says this; if too often, the program could be rejected as excessively polite.

It was released on 1 April 2003, most people thought it was an April Fool’s joke, but it wasn’t. As you can guess, in the Whitespace language, only spaces, tabs and linefeeds have meaning. The Whitespace interpreter ignores any non-whitespace characters. An interesting consequence of this property is that a Whitespace program can easily be contained within the whitespace characters of a program written in another language.

Chef is a stack-based language where programs look like cooking recipes.

According to the Chef Home Page, the design principles for Chef are: 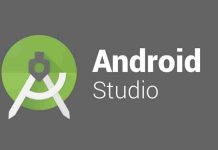 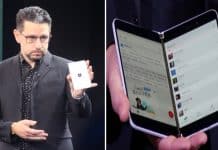 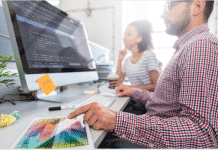 The Key Languages To Look For In A Coding Bootcamp