If you had this tool, you may never need cash anymore. The tool which is known as Contactless Infusion X5 can steal contactless credit card information including the card number and the card holder’s name and address in matter of minutes from a distance of around 8 cm. 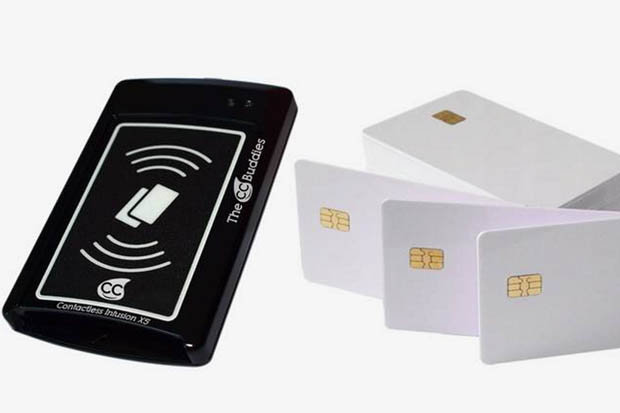 Contactless Infusion X5 tool is believed to be the first to specifically target contactless cards. “It can read any bank card from 8cm away and will read 1024 bytes per second, which is equivalent to 15 bank cards per second,” one fraudster told the Daily Star.

“All you have to do is be in close proximity to groups of people with contactless cards – that’s around half of all debit card holders – and you’re in.”

Contactless Infusion X5 is sold on different underground marketplaces on Dark Web along with accessories. The $710 buy will give you a reader, cabling and battery and 20 blank chipped cards to be turned into clones.