Many of our readers often send us queries about which programming language they should learn. Some want to know quick fix hacking solutions. Almost all tech gadgets are built with coding. Every App, game or site that you use is programmed in a particular computer language. You need to know that hacking is not a click-of-a-button job but a serialized and compartmentalized vocation which uses different programming languages for different uses.

Hacking is usually meant to break a code. There are three sections of hacking? Web Hacking, Exploit Writing & Reverse Engineering and each of it requires a different programming language 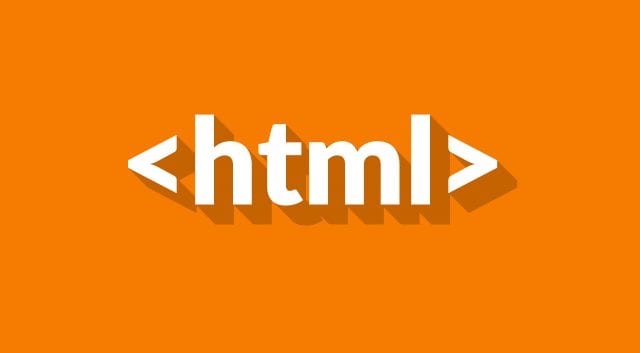 One of the easiest and widely used static markup web language present in each and every website you see in your browser. It’s recommended to learn HTML because it helps understanding web actions, response, and logic. 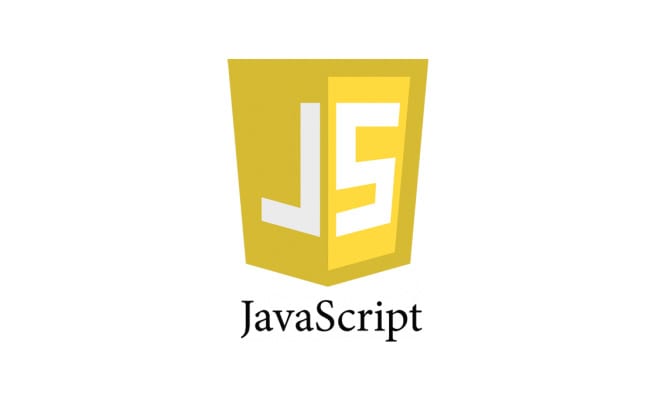 JS is a client-side web programming mostly used in websites for better user interface and quick response. If you are interested in a hacking career you need to learn JavaScript because it helps to understand the client-side mechanism which is essential for finding client-side flaws. 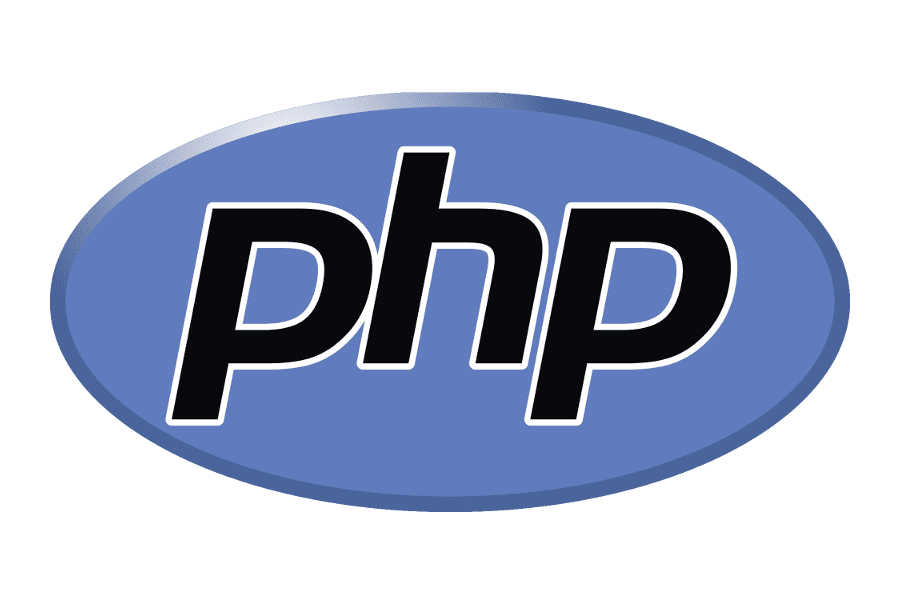 A dynamic server-side language which is responsible for managing web-apps and database. PHP is considered one of the most essential language because it controls everything on site and server, like a captain of a ship. It is advised to learn PHP nicely. 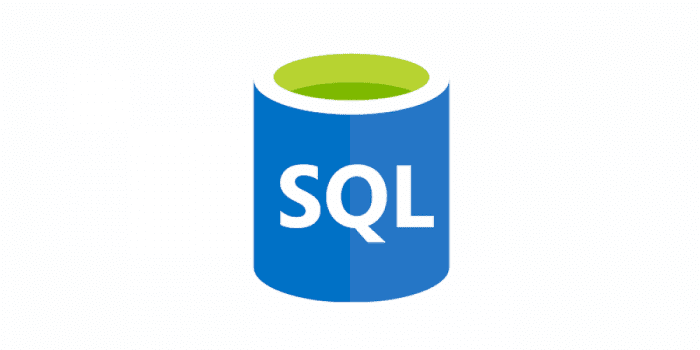 SQL is responsible for storing and managing sensitive and confidential data such as user credentials, bank and personal information about the website visitors. Blackhat hackers mostly target SQL database and steal information which is later sold on underground dark web forum. If you want to be a good security researcher, you should learn SQL so that you can find flaws in a website and report them.

After web hacking, another most important feature of hacking exploits. You can crack a particular software by writing an exploit. But to write an exploit you need to learn either Python or Ruby. 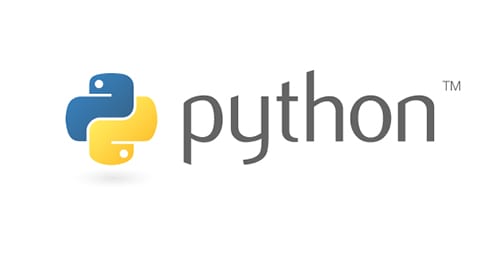 It is said that a security researcher or hacker should know Python because of it the core language for creating exploits and tools. Security experts and even pro hackers suggest that master Python is the best way to learn hacking. Python offers wider flexibility and you can create exploits only if you are good in Python.

Ruby is a simple yet complicated object-oriented language. Ruby is very useful when it comes to exploit writing. It is used for meterpreter scripting by hackers. The most famous hacker tool, Metasploit framework is programmed in Ruby. Though Ruby may not be as versatile as Python, knowledge of Ruby is must in understanding exploits.

Do you think any other programming language is essential for wannabe hackers and security researchers? if yes then please comment below.