Ever thought of programming languages as a weapon or what they may resemble to in the world of weapons?

An Imgur user seems to have that answer, “dailydoseofnescafe” built a cool list of programming languages and what weapons they may resemble.

C++ is a set of nunchuks, powerful and impressive when wielded but takes many years of pain to master and often you probably wish you were using something else. 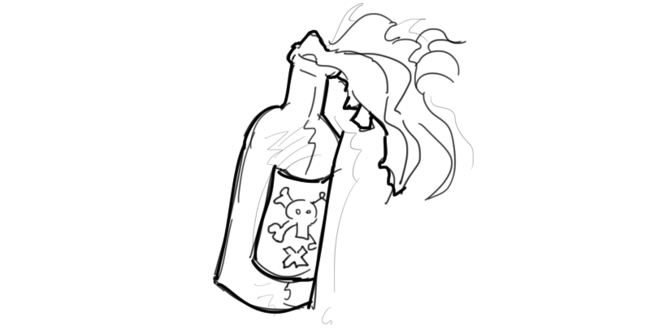 Perl is a molotov cocktail, it was probably useful once, but few people use it now.

Java is a belt fed 240G automatic weapon where sometimes the belt has rounds, sometimes it doesn’t, and when it doesn’t during firing you get an NullPointerException, the gun explodes and you die.

Scala is a variant of the 240G Java, except the training manual is written in an incomprehensible dialect which many suspect is just gibberish.

JavaScript is a sword without a hilt. 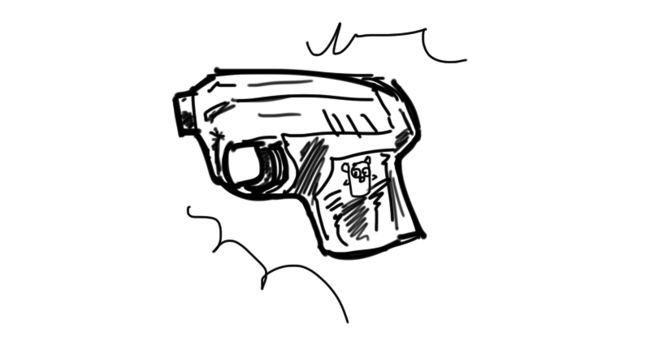 Go is the custom made “if err != nil” starter pistol and after each shot you must check to make sure it actually shot. Also it shoots tabs instead of blanks.

Rust is a 3d printed gun. It may work some day.

bash is a cursed hammer, when wielded everything looks like a nail, especially your thumb.

Python is the “v2/v3” double barrel shotgun, only one barrel will shoot at a time, and you never end up shooting the recommended one. Also I probably should have used a line tool to draw that.

Ruby is a ruby encrusted sword, it is usually only used because of how shiny it is.

PHP is a hose, you usually plug one end into a car exhaust, and the other you stick in through a window and then you sit in the car and turn the engine on.

Mathematica is a low earth orbit projectile cannon, it could probably do amazing things if only anyone could actually afford one. 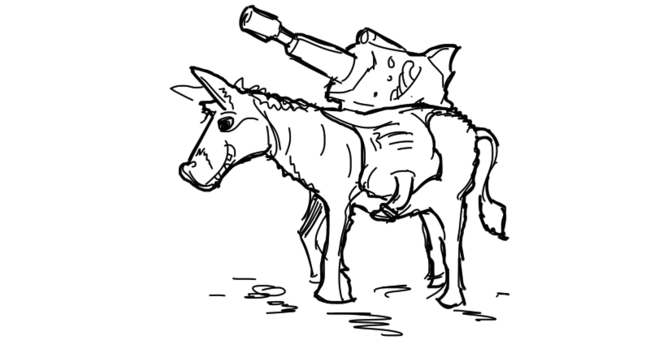 C# is a powerful laser rifle strapped to a donkey, when taken off the donkey the laser doesn’t seem to work as well.

Prolog is an AI weapon, you tell it what to do, which it does but then it also builds some terminators to go back in time and kill your mom.

Lisp is a shiv which comes in many forms. Anyone who uses this is probably crazy and dangerous.