Top 5 programming languages and the women who created them

If you thought programming is a male-dominated space, you are fortunately mistaken. Though coding is more related to being a male-dominated world, despite this, many women have created a unique niche for themselves. Many woman programmers have made important and lasting contributions to programming throughout the decades, as well as in hacking and security research.

Programming is one particular area where many women have left their indelible mark. Numerous pioneering women have designed and developed programming languages that have had significant, lasting impact on software development.

In this article, we take a look at such top 5 programming languages that are created by women and have made a significant impact in the way we do coding today. 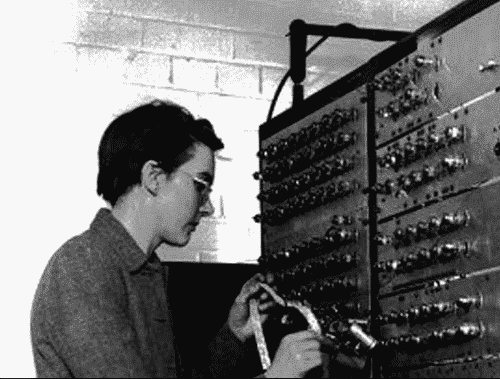 Kathleen Booth created the world’s very first assembly language in 1950 known as ARC (Automatic Relay Calculator).  In those days of computer programming, programs had to be written directly in machine code, a series of 0s and 1s that the computer would interpret and act upon. Assembly language was developed to make computer programming easier and more reliable by letting programmers write machine instructions in a mnemonic form that an assembler would translate into machine code. Booth helped create ARC Assembly programming language while working at Birkbeck College in the U.K. 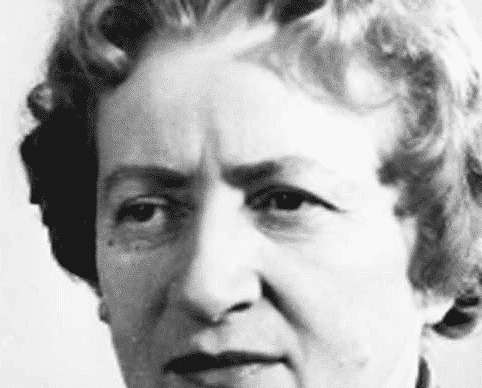 Kateryna Yushchenko is the creator of Address programming language in 1950 to support indirect addressing and predated many well-known higher level languages developed in the west, such as COBOL. Yushchenko was tasked in 1950 with operating the first programmable computer in Europe, known as MESM.. Yushchenko who had been awarded Doctor of Physical and Mathematical Sciences in programming foresaw the difficulties programming MESM using machine code and set about to create a higher level programming language to make the task simpler. Address was the result of that effort and was widely used in the Soviet Union for more than 20 years.

#3 COBOL Creators Grace Hopper, along with other members of the Conference on Data Systems Languages Records 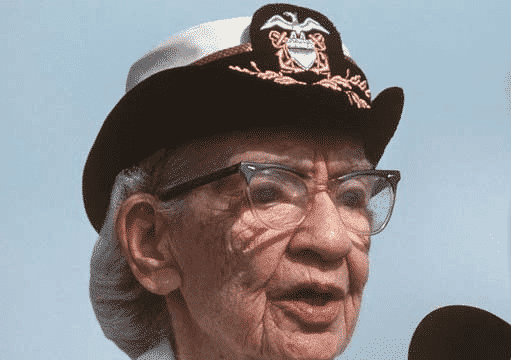 Grace Hopper and her team created COBOL, the Common Business-Oriented Language. COBOL was created to run on different computers, and by non-technical people. Hopper, while working on the UNIVAC system, is also credited with creating the world’s first compiler, known as A-0, and a number of other early high-level programming languages, such as ARITH-MATIC. She is also credited with creating B-0, also known as FLOW-MATIC in 1955 to help business applications understand English keywords. COBOL was ultimately based heavily on FLOW-MATIC when it was designed in 1959 and first released the following year, which is why Hopper is considered the mother of COBOL. 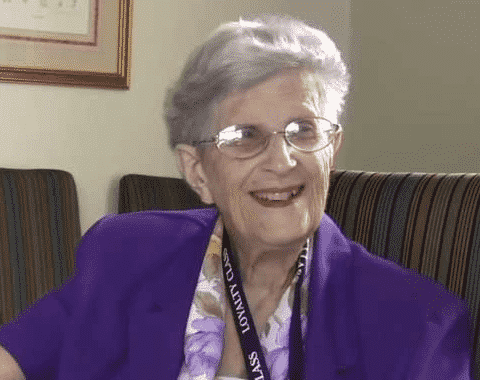 Jean Sammet is credited with the creation of FORMAC (FORmula MAnipulation Compiler) which an extension of FORTRAN, in 1962. IBM had just developed FORTRAN mainly for mathematical computation and scientific computing. At IBM in 1962, Sammet developed the programming language FORMAC (FORmula MAnipulation Compiler), an extension of FORTRAN that was able to perform algebraic manipulations. FORMAC became the first widely used language for doing symbolic mathematical computations. 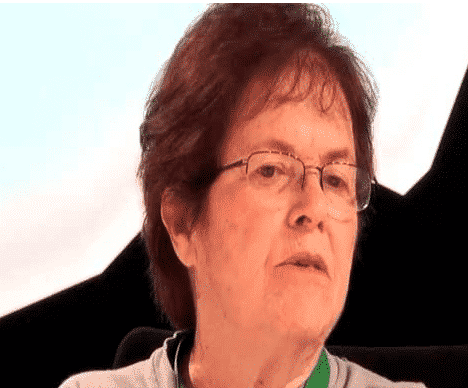 Logo is credited to created by Cynthia Solomon and her team. In those days a need for a programming language for kids based on words and sentences rather than number and symbols was felt and Cynthia and her team were tasked with it. Cynthia had studied computer science and helped to develop this new language, named Logo, and guided its refinement by teaching it to 7th graders in the late 1960s. One of Logo’s most well-known applications was for Turtle robots, which could be commanded by users to draw geometric shapes using a pen.