Celebrity computer and iCloud hackings are getting quite common these days. Earlier we had a Fappening like leak when hackers managed to hack into the iCloud account of Amy Jackson and leak her nude images. Yesterday, hackers managed to breach supermodel Kate Moss’ computer and access her online accounts. The unknown hackers then proceed to leak nude images of Kate Moss in a state of undressing and changing into her wedding gown during her wedding to Jamie Hince in 2011. 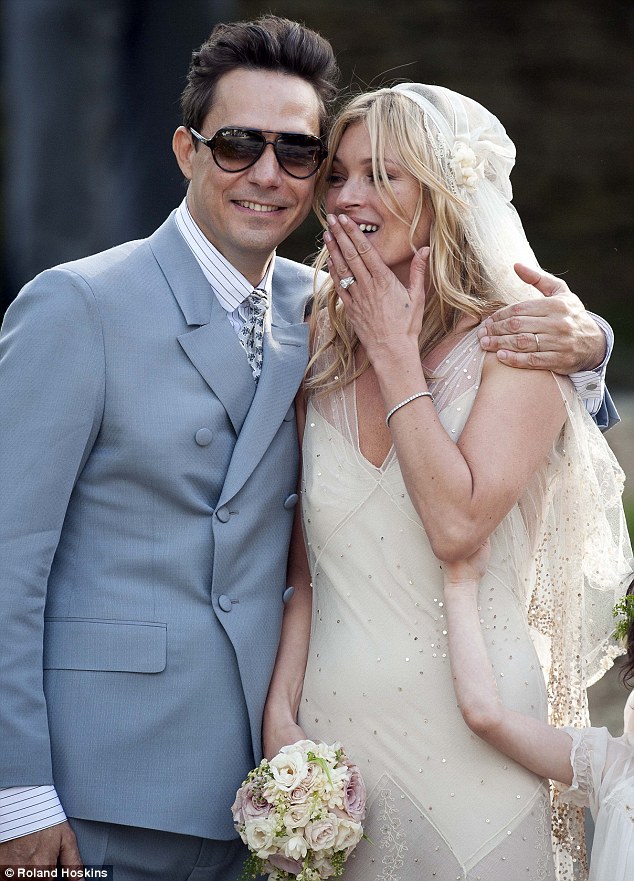 Kate Moss is a British-born celebrity supermodel. Her collaborations with Calvin Klein brought her to fashion icon status. She is known for her waifish figure, and role in size zero fashion. She received an award at the 2013 British Fashion Awards to acknowledge her contribution to fashion over 25 years. Moss is also a contributing fashion editor for British Vogue.

Upon hearing the news of the hack, Kate Moss was fuming with anger.  “Kate will be fuming about this. Even though she has now split with Jamie, this set of photos is still really close to her heart and they are very, very private,” a source told Daily Star Sunday. The source added that, “Kate is obviously no stranger to getting her clothes off for photo-shoots, but these images were different. Some were meant only to been seen by Jamie, and the rest were for close family and friends and have never been released.

“It’s disgusting hackers can get away with this for the second time in four months. She is now looking into ways of increasing her online security.”

While Kate Moss has many nude images and videos circulating on the Internet, this is her private album and the leak, especially the nude wedding photos may have come as a shock to her.