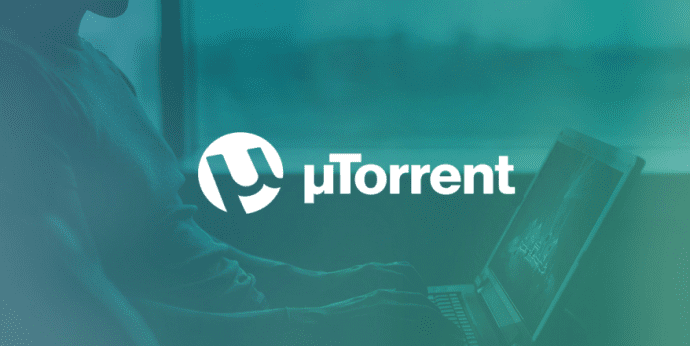 Most of us have heard of The Pirate Bay, KickassTorrents, ExtraTorrent, Torrentz and many more and probably also have used them to download recently released movies, or TV series, or music, games, etc. But, how many of us do know what these torrents exactly are and how do they work?

To understand this, you should first need to know what is a “BitTorrent’? BitTorrent (also known as torrents) is a communications protocol of peer-to-peer file sharing (“P2P”)*** which is used to distribute large amounts of data and electronic files over the Internet, such as digital video files containing TV shows or video clips or digital audio files containing songs. In other words, BitTorrent is a file transfer protocol that works to breaks down large amounts of shared file into smaller pieces.

***Peer-to-peer (P2P) network is created when two or more PCs are connected and share resources without going through a separate server computer. A P2P network can be an ad hoc connection—a couple of computers connected via a Universal Serial Bus (USB) to transfer files.

The uniqueness of torrenting is that it allows you to download the original file from the source as well as from other users, which in turn makes the overall process smooth, fast, and streamlined. For instance, if you are downloading your favourite movie through a torrent, you are not only downloading the entire file from the source but also from other torrent users as well.

How does Torrent clients work in transferring files from one system to another?

uTorrent, BitLord, Vuze and many others are types of torrent clients that allows you to download files over the BitTorrent network. This is where a torrent client comes into picture when you have located a torrent file and you need some way to download it. In other words, a torrent client searches for the files from other seeders and downloads them to your smartphone or computer or laptop.

Difference between seeds, peers, and leechers

If you are a Torrent user, you must have seen the terms “Seeds”, “Peers” and “Leeches” while downloading torrents. So, let us understand these terms and how do they work.

What is a seed?

Seed is a person who has a torrent file open in their client (let’s say the same file you are trying to download) and the only difference between you and them is that they have the complete file downloaded already and are now “seeding” – sharing the file with peers but not downloading any parts of the file from others.

What is a leecher?

What is a peer?

A Peer is someone who is both downloading and uploading the file in the swarm. Files are downloaded in pieces. When a user downloads some pieces, he then automatically starts uploading it. A file will be downloaded faster if more people are involved in the swarm. A peer becomes a seed when he has completed 100% of the file and wishes to continue uploading.

Anything you download from Internet be it movies, TV series, audios, or games is actually illegal, unless you have paid for it. Similarly, if you are sharing copyrighted content with other people, it is also considered illegal. While the programs or technologies behind file sharing are not illegal, it is the data being shared that may be illegal. Using BitTorrent or other file sharing programs to download a movie trailer, software patch, a game demo, or similar is legal. However, using that same program to download a new hit song or a movie still in theatres is illegal. While there are some countries where downloading and sharing of copyrighted content is considered illegal and punishable, there are many other countries that are yet to come up with stringent laws and rules regarding the same.

However, you can control this to some extent by using Virtual Private Networks (VPNs) to stay away from legal troubles. For those unfamiliar, a VPN provides a secure way of connecting through a public network (such as the Internet) to a remote network/location.

Using a VPN is a simple and effective way to not only circumvent content blocks, but also to protect your privacy from hackers and government snoops. You can have a truly anonymous connection using ultra-secure encryption and IP address blocking technology. Some examples of the best VPN apps available on the online market are TunnelBear VPN, ExpressVPN, SurfEasy VPN, Hotspot Shield VPN and many more.

Also read: What are seeds, peers and leechers in Torrents’ language?