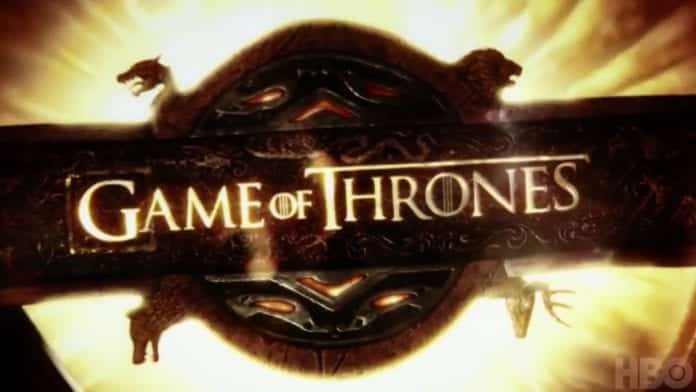 With the wait for the finale season of Game of Thrones expected to be longer and for those fans who are impatient to find out what happens next in the world of Westeros, an artificial intelligence (AI) system has just finished writing the beginning of the sixth book for them.

Zack Thoutt, a “GoT” fan and software engineer, created a type of AI, known as a recurrent neural network (RNN). Thoutt fed all 5,376 pages of the first five books in the series to the network, and produced five predicted chapters and published them on the GitHub page for the project.

Just like George R.R. Martin’s novel, the machine too started each chapter with a character’s name. While the AI’s effort is definitely not a Martin novel, not all of the predictions are completely bizarre, as some of them reportedly align with popular fan theories.

For instance, in the last episode, Jaime is seen leaving Kings Landing, presumably to go fight up north, but the network predicted that Jaime would return to kill his sister-lover Cersei.

That’s what chapter five of the ‘new book’ reads too: “Jaime killed Cersei and was cold and full of words, and Jon thought he was the wolf now, and white harbor…”.

Similarly, the AI bot believes that Jon Snow will ride a dragon and the most shocking is advisor Varys killing off Daenerys with a dose of poison. The AI bot also predicts an unexpected surprise, which is Sansa Stark turns out to be a Baratheon.

“I feared Master Sansa, Ser,” Ser Jaime reminded her. “She Baratheon is one of the crossing. The second sons of your onion concubine.”

The sentences in the novel are often clumsy, full of nonsensically dramatic quotes and descriptions and make little sense. For instance, this twisting detail takes place in the second chapter: “The dog wandered the stair, to allow the high officers to help you at home. The woods are gowned on bloody yellow and glass. It may be fewer as well as the north.”

On the other hand, one sentence reads: “It made Ned better stop until the fire was falling, standing beneath the arch of a shattered still distant field where the shadow tower paid the camp behind.”

Thoutt told Motherboard: “It’s obviously not perfect. It isn’t building a long-term story and the grammar isn’t perfect. But the network is able to learn the basics of the English language and structure of George RR Martin’s style on its own. A perfect model would take everything that has happened in the books into account and not write about characters being alive when they died two books ago. The reality, though, is that the model isn’t good enough to do that. If the model were that good authors might be in trouble … but it makes a lot of mistakes because the technology to train a perfect text generator that can remember complex plots over millions of words doesn’t exist yet.”

The GoT television series is the most pirated show in history with many of its episodes climbing to the number one in torrent download charts.

No one not even Martin is sure when the next book – “The Winds of Winter” is expected to be finished. In July, he had commented that he was still working on it, which is also the last thing heard from him on the book.

“I am still months away (how many? good question,)” Martin wrote in a post on his live journal. “I still have good days and bad days and that’s all I care to say.”