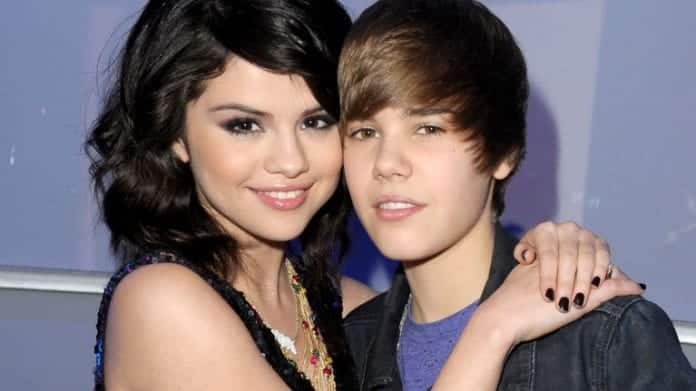 This is not Fappenning 2.0 but something else is cooking in the world of hacking. Unknown hackers hacked into Selena Gomez’s Instagram on Monday afternoon. Soon after taking over the account, the hackers went on to post  NSFW Justin Bieber photos with a caption calling Bieber “lil shrimpy.” The only thing that can be deduced from the caption is that the hackers belong to the anti-Bieber camp.

Selena Gomez’s Instagram was in the control of hackers for approximately ten minutes and within that time the NSFW images amassed over 30,000 likes. Luckily for Beiber, Facebook/Instagram engineers immediately took down Selena’s account after the image surfaced.

By the way, the up-close and personal images of Bieber are nothing new. These NSFW images were clicked by paparazzi on Oct. 2015 while he was vacationing in Bora Bora. Bieber had at that point of time threatened to sue the websites which posted the images.

For those who have been following Bieber, he was dating Salena from 2011 until 2014 before the cozy couple finally called it quits. But In November 2015, Bieber released his album “Purpose” and admitted on “The Ellen Show” that a few songs on it were inspired by his lingering feelings for Gomez.

“Three of the songs on this record are about Selena,” Ellen prompted. A then obviously embarrassed Bieber confessed that “What Do You Mean” and “Sorry” were two of them.

At the time of this article’s publication, Salena’s Instagram account had been resurrected without the Bieber images. Gomez has not commented on the incident. Facebook has also not officially commented on the issue.