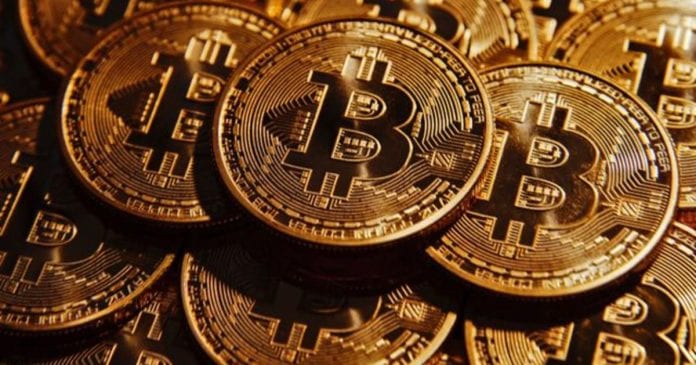 Bitcoin is a fraud that will blow up, says JP Morgan boss

Bitcoin is a digital cyrptocurrency that became popular as a consequence of the financial crises of the past decade. It allows individuals to by-pass banks and other traditional financial institutions while paying for goods and services. Being a digital currency, it cannot be regulated by any financial institution in the world – a factor that boosts its value whenever people fear an economic crisis – this has been the reason behind the rising value of bitcoin recently. JPMorgan Chase CEO Jamie Dimon however, has taken a shot at bitcoin, labelling the  cryptocurrency ” a fraud.”

“It’s worse than tulip bulbs. It won’t end well. Someone is going to get killed,” Dimon said at a banking industry conference organized by Barclays. “Currencies have legal support. It will blow up.”

He added: “The currency isn’t going to work. You can’t have a business where people can invent a currency out of thin air and think that people who are buying it are really smart.

“If you were in Venezuela or Ecuador or North Korea or a bunch of parts like that, or if you were a drug dealer, a murderer, stuff like that, you are better off doing it in bitcoin than US dollars,” he said. “So there may be a market for that, but it would be a limited market.”

The tulip bulbs that Dimon referred to is the Dutch Tulip Bulb crisis –  a famous market crash that occurred in the 1600’s  and is considered the first financial crash. A recent example, would be the real estate crash in 2008 that led to the period of recession across the globe.

These comments come following a significant rise in the value of Bitcoin recently, with its value quadrupling and reaching around $4,700 last month before falling down. Bitcoin however, has not been free of risks and controversies, with China recently banning ICOs (Initial Coin Exchanges) which allowed companies to generate capital through cryptocurrencies as well as cracking down on illegal bitcoin exchanges.

He went on further to say that his own daughter had purchased bitcoin. “It went up and she thinks she’s a genius now.” He even mentioned that he would fire at employee on the spot if they were caught trading in bitcoin as it was against company policy. He has also predicted big losses for those investing in bitcoin.

“Don’t ask me to short it. It could be at $20,000 before this happens, but it will eventually blow up,” he said. “Honestly, I am just shocked that anyone can’t see it for what it is.”