So you’ve decided to get some Bitcoins, congrats! This short guide will explain exactly what you need to take into account when choosing a Bitcoin wallet. Since there’s such a wide variety of Bitcoin wallets the selection can sometimes be overwhelming, but here are the basic things to keep in mind.

Note: Although this post refers to Bitcoin wallets specifically, the principles stated in this article are relevant for choosing ANY crypto wallet.

The most important part of any Bitcoin wallet is the private key. The private key is a long string of text and numbers that acts as the password to your bitcoins. It’s kind of like a treasure map with the coordinates to where your Bitcoins are hidden. This means that whoever knows your private key can also steal your Bitcoins. 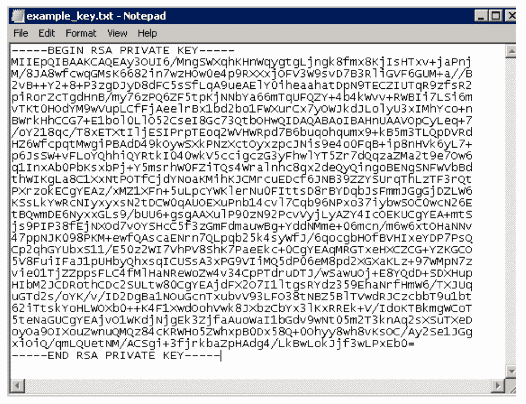 Many wallets today use a seed phrase instead of the long cumbersome private key. This means the private key is replaced with 12-24 random words that act as a private key replacement. This of course seems much more simple, however it’s as equally as important. If someone manages to steal your seed phrase – they can control your bitcoins. 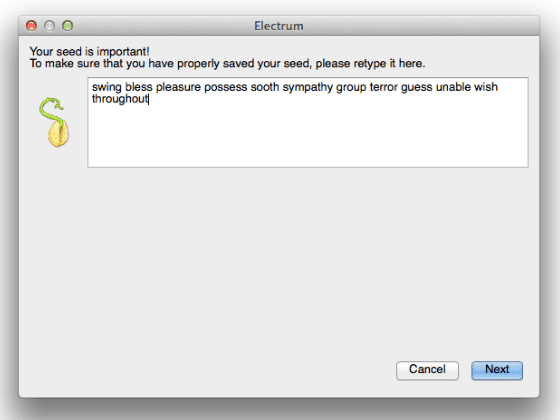 So by now you know that the private key, or seed phrase (depending on which wallet you’re going to use), is the most important part of any Bitcoin wallet. They can also be used to restore your Bitcoins in case the device you keep your wallet on gets lost, stolen or destroyed.

Now let’s move on to choosing your wallet.

Rule #1 – If you’re going to store a large amount of coins, use “cold storage”

Cold storage is a term for any wallet that isn’t connected to the Internet. This means that a hacker won’t be able to steal your private key remotely. There are several examples for cold storage wallets: 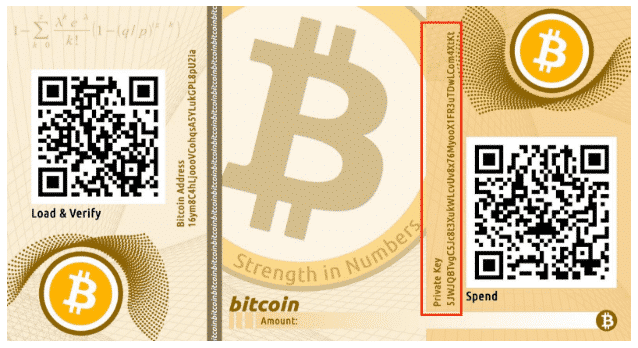 Another downside of paper wallets is the fact that they are only able to receive Bitcoins and not send then. As soon as you’ll want to send Bitcoins from your paper wallet you’ll need to import the private key into a digital wallet that will be able to process your transactions.

The hardware wallet will then sign your transaction digitally and broadcast it to the network. I won’t go into technical details, but it’s important to know that due to the way hardware wallets are built, your private key is always safe even if you connect it to an infected computer. 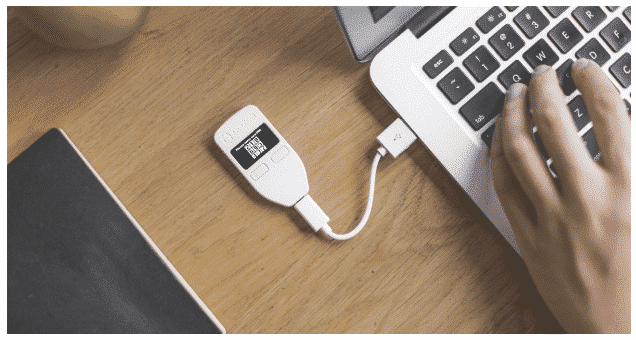 As Bitcoin gains popularity so do hardware wallets as they supply the ultimate combination of protection and ease of use. The two most notable companies manufacturing hardware wallets today are TREZOR and Ledger.

Unlike all other wallets, hardware wallets come at a price since they are not just a piece of software. However, if you’re going to keep an amount of Bitcoin that you can’t afford to lose, a hardware wallet is the way to go.

Rule #2 – Software wallets are for “change” only

If you want a more instant but less secure solution than cold storage you can use hot wallets. A hot wallet is any type of wallet that’s connected in some way to the internet. This could be a wallet installed on your mobile phone, your laptop or hosted for you on another website.

Hot wallets are considered hackable in general, so only keep small amounts of Bitcoin on them. How small is small? It depends on your own financial situation I guess. Some people will be willing to risk only $100 for the convenience of a hot wallet and others might be willing to risk several thousands.

However not all hot wallets are alike, let’s dive into 2 main types of hot wallets:

Web wallets – these are basically wallets that hold your coins for you. You don’t have access to the private key at all and in general you are at the mercy of the wallet issuer. Example for such wallets are exchanges, gambling sites and basically any site that doesn’t allow you access to your private key.

Self-hosted wallets – These are program which you download to your own device (desktop, laptop, tablet or mobile). The private key / seed is then stored on that device. This gives you full control over your Bitcoins however also puts you in the risk of losing the device.

For example, mobile phones are easily stolen, lost or broken. If for example you drop your phone and it stops working, you can’t access your Bitcoins. That’s why it’s super important to create a wallet backup.

Rule #3 – Back up your private key / seed phrase

Finally, the most important thing to do once you get ANY Bitcoin wallet is to create a backup. Backing up a Bitcoin wallet just means that you’re creating another copy of the private key /seed phrase.

This could be done by writing it down on a piece of paper, or saving it on a separate drive somewhere. It’s important to remember that if someone gets a hold of your backup, it’s basically as if they got control of your whole wallet, so it’s preferable to keep the backup somewhere offline and safe.

That’s it, you can now go and choose your own Bitcoin wallet. Welcome to the wonderful world of cryptocurrencies.