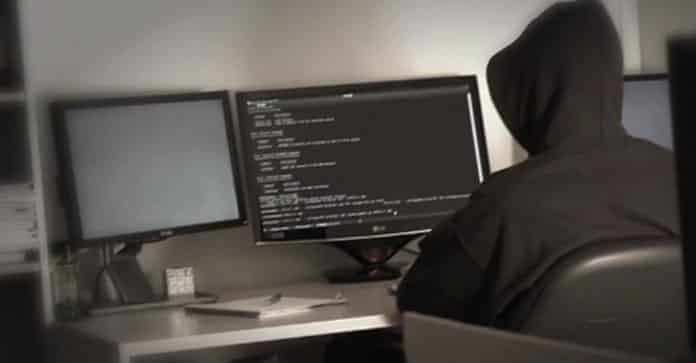 Under normal situations, a student wanting higher grades would mean extra effort and hard work and that’s usually a good thing. In this student’s case however, the school decided that its a bad thing when the hard work leads a student to hack into his school’s computer systems.

Greed did him in

The incident was reported in Kansas University (KU) where the student reportedly logged into the school’s systems and changed his grades from an F to an A. The student got the credentials needed to access the system by using a physical key-logger and installing it in one of the systems in the lecture halls.

The key-logger was a simple one, available for purchase online for as little as $20. Various KU professors while speaking to local news media said that the hack was only noticed because the student got too greedy with his grades. The professors also noted that the hack occurred last spring and was only noticed at the beginning of the new school year that too by chance. The teachers are hopeful that the University files a police complaint regarding this incident as a warning for any other student getting the same idea. This student’s name hasn’t been disclosed but he has been expelled for his actions.

Not a unique case

This isn’t the first reported case of students hacking into their school’s system to change grades. A Louisiana high school suspended 45 students at one stretch for hacking into the school’s computer systems to change their grades. Similar incidents have also been reported across the globe , most popular being one in Haifa, Israel where another student was expelled from The Technion Institute of Technology for hacking into his professor’s emails seeking any information that could be used to boost his grades.