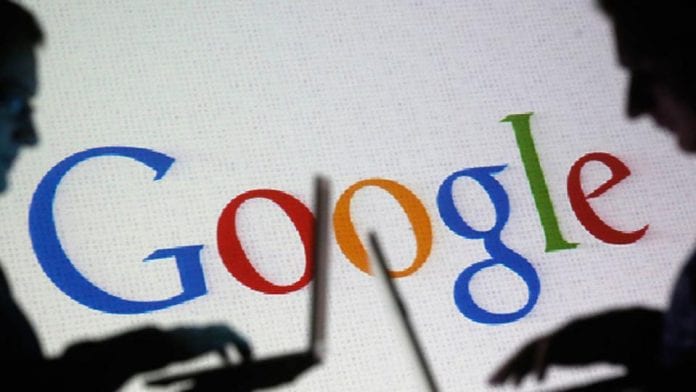 Google on Thursday announced a new scholarship programme in India that will help train 1.3 lakh developers and students across the country. Google, in collaboration with technology learning platform Pluralsight and educational institution Udacity, would help talented developers to improve their learning on the emerging technologies such as mobile and web development, machine learning, augmented and virtual reality, artificial intelligence (AI), and cloud platforms to match the pace the high speed of global emerging market.

Google India said, “Today, we are taking a big step forward by partnering with Pluralsight and Udacity for a new scholarship program that will help 130K developers and students across India to gain the skills they need to be successful in the changing technology landscape.”

Adding further, the tech giant said, “At Google, we have consistently invested in helping the developer and Startup community to get easy access to all the latest technology that is shaping the world today. And in the last few years, we have broadened our efforts in India by going beyond professional developers and Startups to focusing on student community as well.”

“The new scholarship programme is in tandem with Google’s aim to train two million developers in India. The country is the second largest developer ecosystem in the world and is bound to overtake the US by 2021,” said William Florance, Developer Products Group and Skilling Lead for India at Google.

“India has tremendous potential to become a hub of innovation for mobile and cloud technologies. And the key to building innovative solutions and supporting the fast growing startup ecosystem in India, is to invest in skilling India’s large IT workforce and provide the future workforce easy access to world class training, tools and support,” Florance added.

In 2015, Google CEO Sundar Pichai had announced that Google will train 2 million new Android developers in the next three years in India.

“Since we announced our skilling initiative in India, 210,000 students have completed Google developed courses on Udacity, with 117,000 students completing the course this year. To build on this momentum, this scholarship program will make it easy for students and developers to gain the skills they need to be successful in the changing technology landscape. In the last one year, we have engaged over half a million students and developers across India through a variety of programs and initiatives,” Florance informed.

“Unlike China, India is lagging in innovation but is adopting technologies faster. There is an urgent need to upskill and reskill India’s technology workforce,” Florance said.

According to Arun Rajamani, Country Head and General Manager, Pluralsight, India’s tech labor force is going through a phase of transition.

“We are thrilled to partner with Google to help developers across India understand their skill level using Pluralsight IQ and advance their skill sets in four key roles: Android Developer, Mobile Web Specialist, Cloud Architect and Data Engineer. We are excited to see technology professionals in India future-proof their skills, move strongly towards full stack development, and push the boundaries of innovation that will create a stronger India and a better world through technology,” Rajamani said.

“With this scholarship programme, students can master web and mobile development skills with the experts from Udacity and Google,” added Ishan Gupta, Managing Director-Udacity India. “The Scholarship program would have two phases. The first phase would have free access to our courses in mobile and web development along with mentorship and community support. The top 1000 students earn an additional 6-month scholarship to our Mobile and Web Developer Nanodegree programs, which includes mentorship, community support, and expert project reviews.”

R Chandrashekhar President of NASSCOM was also present in the event and said that this scholarships program from Google, “will go a long way in inspiring more IT professionals in India to take up advanced courses offered under the program and boost the re-skilling initiative across the industry.”