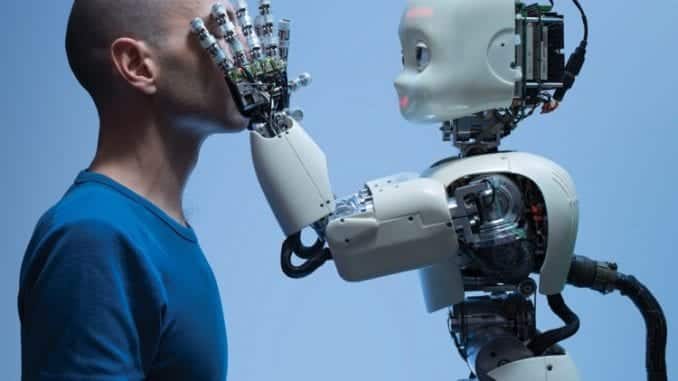 A new study by the consultancy firm, McKinsey Global Institute (MGI), reveals that up to one-third of the United States workers and 800 million workers globally could lose their jobs as a result of automation by 2030.

The new report, entitled “Jobs lost, jobs gained: Workforce transitions in a time of automation,” builds on previous MGI research published in January of 2017. The consulting firm now estimates that between 400 million and 800 million individuals around the world could be displaced by automation and need to find new work. The report suggests as many as 375 million workers or 14% of the global workforce will have to switch occupational categories as a result of intelligent automation.

“Even if there is enough work to ensure full employment by 2030, major transitions lie ahead that could match or even exceed the scale of historical shifts out of agriculture and manufacturing,” according to a report by the McKinsey Global Institute published this month. “Even as it causes declines in some occupations, automation will change many more – 60 percent of occupations have at least 30 percent of constituent work activities that could be automated.”

According to the MGI researchers, the jobs “most susceptible to automation include physical ones in predictable environments, such as operating machinery and preparing fast food,” according to a write-up on the latest report. “Collecting and processing data are two other categories of activities that increasingly can be done better and faster with machines. This could displace large amounts of labor—for instance, in mortgage origination, paralegal work, accounting, and back-office transaction processing.”

The report says that ‘unpredictable’ jobs such as gardeners, plumbers, child and elder-care workers are among those facing less risk from automation over the next decade, as they remain challenging to automate and normally don’t earn high wages, according to McKinsey.

This discriminating effect on the workforce has many worried that income inequality could continue to worsen in the United States.

“Income polarization could continue in the United States and other advanced economies,” noted the research. “If reemployment is slow, frictional unemployment will likely rise in the short-term and wages could face downward pressure.”

To remain viable, workers must embrace retraining in different fields. However, governments and companies will need to help smooth what could be a rocky transition and provide extensive job retraining to help displaced workers as well as offer more generous income increments.

“Beyond retraining, a range of policies can help, including unemployment insurance, public assistance in finding work, and portable benefits that follow workers between jobs” as well as “[p]ossible solutions to supplement incomes, such as more comprehensive minimum wage policies, universal basic income, or wage gains tied to productivity,” the researchers wrote.

Despite the forthcoming challenges, workers who are willing to build new skills should be able to find new jobs.

“The dire predictions that robots are taking our jobs are overblown,” Susan Lund, a partner for the McKinsey Global Institute and co-author of the report said. “Yes, work will be automated, [but] there will be enough jobs for everyone in most areas.”

Further, the report emphasizes that it doesn’t see automation leading to large-scale unemployment.

“It is important to note, however, that even when some tasks are automated, employment in those occupations may not decline but rather workers may perform new tasks,” says McKinsey.