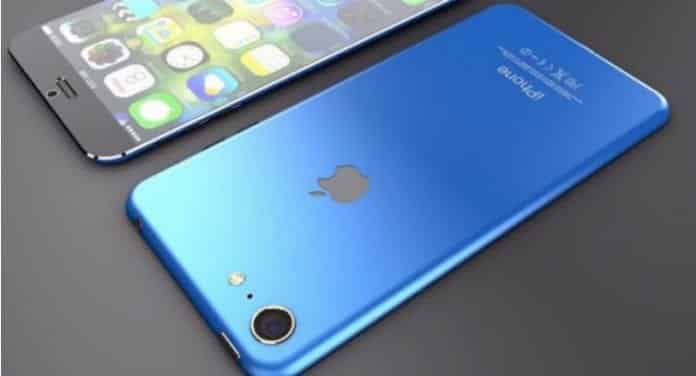 All three iPhones to be introduced in 2018 will reportedly use larger, newly designed batteries

The year 2017 saw Apple release its 10th anniversary premium smartphone, iPhone X along with other flagships, iPhone 8 and iPhone 8 Plus.

Now, Ming-Chi Kuo of KGI Securities, a well-known iPhone analyst in his latest investor note, said that Apple is planning to increase the capacity and improved battery life of the second-generation iPhone X line-up for 2018. While the iPhone X features an L-shaped battery structure, Kuo predicts improvement in battery life by replacing the current two-cell design with a one-cell design for the device’s L-shaped battery, provided they are able to do it.

Kuo had previously claimed in his earlier reports that Apple would release three new iPhones in the second half of 2018 with TrueDepth camera for Face ID and Animoji features. While the 6.5-inch version (iPhone X Plus) and a new 5.8-inch model (cheaper than the iPhone X) will use OLED screen technology just like the one in the iPhone X, the 6.1-inch model (iPhone X successor) will feature a traditional LCD display and will be a budget-focused device.

According to Kuo, both the 5.8-inch and 6.5-inch versions of iPhone are expected to use an optimized version of the L-shaped batteries’ technology. As for the 6.1-inch LCD iPhone, he expects Apple to “keep the rectangular battery design to keep a better cost structure.” However, its battery will still be bigger than the iPhone 8 series.

Kuo predicts that the battery capacity on the 5.8-inch iPhone (2018) will range somewhere between 2,900mAh and 3,000mAh, which is a significant upgrade from the 2,716mAh capacity on the iPhone X. The 6.5-inch OLED iPhone model is too expected to have a larger battery ranging between 3,300mAh and 3,400mAh. It represents only 10% increase in the battery size compared to the iPhone X. Further, the 6.1-inch LCD model is believed to carry a battery capacity between 2,850mAh and 2,950mAh.

While the current iPhone X has been well received by Apple lovers, let’s see what the next line-up of iPhones (2018) have in store for us. This is a developing news and we will keep you updated!