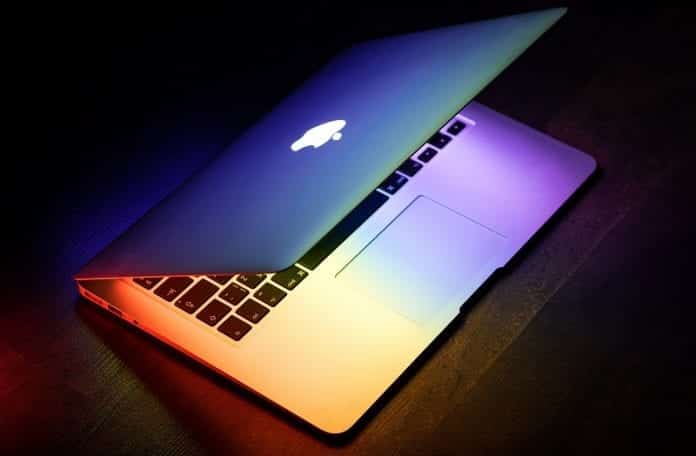 Recently, Apple was criticized by its irate users for deliberately slowing down older iPhone performances so as to get its loyalists buy its latest offering, iPhone 8 or iPhone X. Following the accusation, Apple apologized for battery-related iPhone performance problems and is now offering anyone with an iPhone 6 or later a battery replacement for $29 starting in late January through December 2018 — a discount of $50 from the usual battery replacement cost of $79.

While Apple is trying its best to calm the situation, it appears that this time another product of there is having battery related problem. The issue which was highlighted by VentureBeat reader Nicholas Antoniou, who claimed that some MacBook laptops promising “up to 30 days standby time” are experiencing higher battery drain. The same has been confirmed in the Apple Support Community and other discussion boards. Even the Apple technicians seem reluctant to conduct thorough testing or fix the problem.

Apparently, the average daily power consumption should not exceed 3.3% of the battery charge when a MacBook’s lid is closed for some time. However, some MacBook batteries are consuming between 2-10 times of the actual standby power, resulting in standby time of only 3 to 15 days. Some users claim that even when MacBook is shut down, the daily power consumption is still up to 15%, which is the “normal behavior with the new hardware generation,” according to Apple.

In the case of Antoniou, his 12-inch MacBook consumes 7% of power every day, which is over twice the expected amount, leading to what he describes as “nearly zero charge” after 10 days. Antoniou took his MacBook to an Apple Store, which was under the AppleCare extended warranty, where the technicians performed a battery diagnosis. However, the diagnosis didn’t include the test for standby time, but yet the technicians claimed that the battery had cleared Apple’s tests and would not be replaced, Antoniou said.

When Antoniou contacted Apple’s CEO Tim Cook directly, he was contacted by Apple’s spokesperson Shane Barton, who told him that “”Apple had no problems with the battery,” and even stopped the local Apple store from allowing him to pay for a new battery. When Antoniou suggested that there could be a widespread problem with Apple laptops’ claimed standby life, and questioned Apple’s refusal to honor the MacBook’s extended warranty, he was allegedly told: “If you want to get a lawsuit, come on!”

According to Apple, its 12-inch MacBook battery performance when under active use, includes promises of “10-hour wireless web” and “12-hour iTunes movie playback” but it varies across machines. However, Apple’s claims of “up to 30 days of standby time” usually remains the same for all its laptops. While “upto” may be understood as a definitive warranty in some countries, the promise of a standby period of 0 to 30 days can also be seen as creating an unspoken expectation of performance for nearly 30 days, which is definitely not 3 days, 10 days or even 20.

What is disturbing that Apple’s own forums discussions suggest that AppleCare technicians have been recently referring to 5% of their daily power consumption as “expected behavior”, which means that from an Apple point of view, the 20-day standby time is normal – only equivalent to 66% of advertised performance. This is reportedly “below 80 percent” threshold which usually flunks the battery, qualifying them AppleCare replacement.

Apparently, Apple dropped its iPhone battery diagnostic tests and 80 percent performance threshold after reports of Apple staff refusing to replace “working” iPhone batteries cropped up. They started offering discounted replacement batteries to iPhone users last month instead. However, this precedent for iPhones doesn’t mean Apple will do the same for MacBook users.

So, what is the impact on MacBook users? As Antoniou suggested, the problem is not that being able to immediately resume work after 30 days, but rather trying to resume work on a MacBook that is not used for 10 days, only to find that all of its power is virtually lost as well as all unsaved work.

It’s worth noting that MacBook standby life problems have been reported for many years in Apple’s forums and others, for many years and across different models. Apple has also tried to solve these problems with solutions, such as operating system updates, deletion of errant apps, and disconnection of some attachments, but the result may or may not address a given machine’s issue.

Apple has yet to respond on Antoniou’s case.