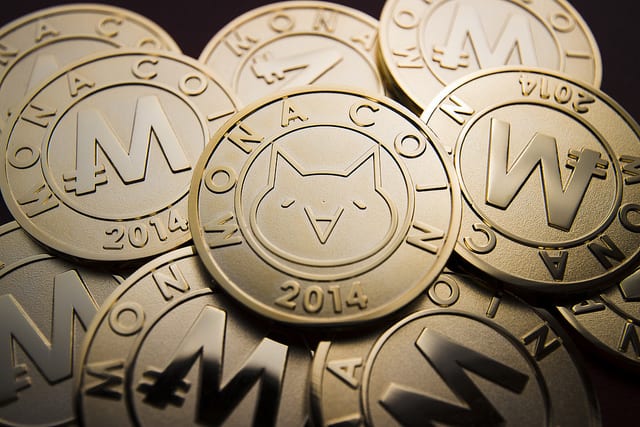 A 17-year-old school boy has been arrested by the Japanese police on suspicion of creating a computer virus that steals private keys (passwords) to wallets of cryptocurrency users, specifically targeting MonaCoin wallets.

For those unaware, MonaCoin (MONA) is a decentralized, open-source cryptocurrency launched in Japan in the year 2014. It is also advertised as “the first Japanese cryptocurrency,” and is currently ranked 88th on CoinMarketCap based on market value. At present, one MonaCoin is equivalent to almost $4 and 434 Yen.

The teenager, a third-year high school student in Kaizuka, Osaka Prefecture, was arrested on Tuesday (January 30, 2018) by Aichi Prefectural Police, for allegedly creating illegal electromagnetic records and using them, reports local Japanese news website Mainichi. He hid the malware app created by him inside an application for viewing cryptocurrency market data in real. But, in reality, the malware app stole passwords for Monacoin wallets.

According to the arrest warrant, the teenager had shared the trojanized app on an online bulletin board frequented by MonaCoin users on October 10th 2017 under the guise of helping them monitor cryptocurrency market prices. On questioning by the police, the teen defended himself by stating that “I didn’t do it with malicious intent.”

After the teen shared the malicious app online, it was immediately downloaded and installed by a 31-year-old man from Tokyo. Shortly after the installation, this man discovered that 170 MonaCoins (around $500) had gone missing from his wallet. While there were series of posts on the bulletin board warning others to be careful about the suspicious “software”, it was too late for the man by then.

The teenager whose name has not been revealed yet is under investigation for using the passwords to steal funds from victims. The police are also investigating if the teen targeted other unsuspecting users and whether he stole more funds or not, as they believe that the number of victims is likely much higher. However, no charges have been filed yet.

Recently, Coincheck, a Japan-based cryptocurrency exchange, was hit by the biggest hack in the history of cryptocurrency in which 58 billion Yen ($534 million) worth of the virtual currency “NEM (Nemu)” was stolen from its digital wallets.