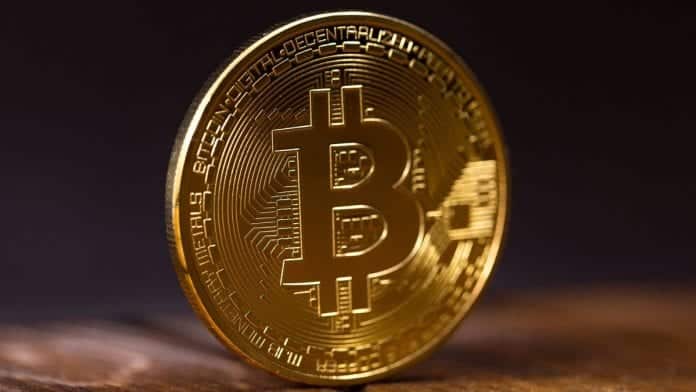 Bitcoin’s growth since its launch in 2009 has been incredible. From costing under $1 in 2010 to $19,000 in 2017, bitcoin has broken records no one thought it would. But amid the high growth rate, there have been numerous discussions about the digital currency’s impact on the environment. Unlike real money which is printed by governments, bitcoins are released into circulation through an energy-consuming process known as mining.

What is Bitcoin Mining?

Bitcoin mining is the process through which new bitcoins are introduced into circulation. It involves verifying transactions on the bitcoin network and adding them to the decentralized, public ledger known as the blockchain. The blockchain is one of the most popular inventions in the cryptocurrency industry. It was popularized by Satoshi Nakamoto after he launched bitcoin in 2009. While Satoshi’s real identity has never been revealed, the blockchain and bitcoin have kept his name popular ever since.

How is Energy Consumed while mining bitcoins?

The mining process does not just involve verifying transactions on a normal personal computer. It’s a more complicated process that involves the use of state of the art hardware. The hardware machines used are known as Application-specific integrated circuits (ASICs). In addition to having the right ASIC machine, a miner must also have a software program to help solve specific math puzzles.

Equipment and Software used to mine bitcoins

With the right hardware machine and software program, a miner competes against other miners to earn the right to verify a bitcoin transaction. The ASIC machines miners use to identify a genuine transaction by constantly guessing from a list of complicated math puzzles. It takes on average 10 minutes to verify one bitcoin block. Once a block is confirmed, it is added to the blockchain where it cannot be altered.

Since the mining process is a random guess, miners spend a lot of energy attempting to verify a block. In most cases, the mining machines fail more often than they succeed in confirming a transaction. Each ASIC machine consumes a certain amount of energy every time. And given that the machines consume more energy than normal computers, the overall impact of bitcoin mining is mind-blowing.

What’s the Purpose of bitcoin mining?

Bitcoin was developed as a decentralized, digitized platform. There is no manager or intermediary to facilitate payments done in bitcoins. Through the blockchain, thousands of computer owners can take part in helping run the bitcoin network. They do this by verifying bitcoin transactions. The blockchain is also publicly available.

Features of the blockchain

Due to the unique and progressive benefits associated with blockchains, bitcoin mining has withstood the strong criticism about power wastage. Nevertheless, it’s undeniable that the mining process does a lot of damage to the environment.

According to a study by Digiconomist, bitcoin mining accounted for 29.05 terawatts of electricity in 2017. That equates to 13% of all energy consumed by the world as of November 2017. Bitcoin mining ideally consumes more power than Nigeria, Africa’s largest economy and one of the most populous countries in the world.

The total amount of power consumed by bitcoin mining could provide lighting needs to almost 3 million American homes. The 215 KWh used to confirm a bitcoin transaction is the equivalent of what an average American home spends in a week.

According to Digiconomist, the power used to validate a single bitcoin transaction can:

The Negative Impact of Bitcoin Mining

The main problem with consuming too much power is that it leads to carbon emissions. This has a negative impact on the environment. Excessive carbon emission raises weather temperatures by trapping solar energy in space. Without solar energy, weather patterns change.

What can be done to reduce the energy costs?

While bitcoin miners worry about the huge cost of mining hardware, environmentalists want to know how the problem of bitcoin power consumption should be approached.

One of the methods cryptocurrencies are using to solve that problem is by introducing proof of stake system to validate transactions. Through this system, a miner is limited to mining a percentage of transactions based on how many coins she or he owns. For example, someone who owns 1% of bitcoins available in circulation can only mine 1% of bitcoin transactions.

Bitcoin’s success in the future will highly depend on how it manages to minimize the problem of power consumption. And since its founder Satoshi Nakamoto no longer publishes any reports, the responsibility lies on the mining pools and developers.