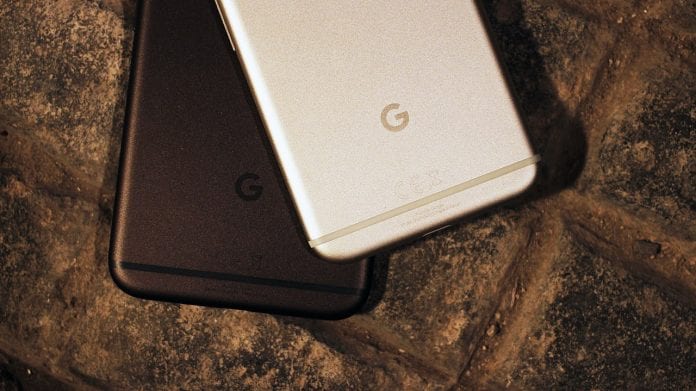 Google plans a big consumer play in India by expanding into the smartphone, laptop, and smart home market

Google has been planning to expand its reach in the Indian consumer market for a long time now. To achieve this, the search giant has now come up with a strong India-focused strategy to roll out consumer products along with a low-cost pixel phone to take on competitors such as Apple, Samsung, and Amazon.

According to the ETtech report, four industry executives have said that California-based Alphabet, the parent company of Google, will launch a mid-range smartphone, premium laptop Pixel book, smart speakers, and other intelligent home automation products especially for markets such as India. Besides these, the company also has plans of expanding their distribution in the to general trade by spending big on marketing and advertising, something that Apple and Samsung have been doing for years, according to a senior industry executive. The company is looking to expand in the offline market, as it plans to open up its own stores in the country.

“Google is excited about the expansion of the consumer products business in India with the advent of the cheap 4G internet led by Reliance Jio and other operators which it says will help to realize the maximum potential of these products,” said a leading retailer who had participated in the meet.

Google plans to roll out its smart speakers, Google Home and Google Home Mini in India by the end of this month, which will compete against Amazon’s Echo speakers. The company plans to undertake a massive countrywide advertising campaign for this, they said.

Similarly, Google plans to launch a mid-range Pixel smartphone in India by the end of second quarter of 2018, with its next flagship Pixel smartphone expected to hit the market during Diwali.

Google plans to launch a mid-range Pixel smartphone focused on price-sensitive markets such as India around July-August, and its next flagship Pixel smartphone may hit the market around Diwali, they said.

The search giant is also looking to launch the Chrome OS based Pixelbook laptop, Google Wi-Fi as well as intelligent home automation products including doorbell, security cameras, alarm system, and smoke detector, from its popular Nest brand, the executives said. The company is also expected to launch some Android Oreo (Go Edition) devices, for mid-ranged customers that will likely be sold by partner brands.

One retailer familiar with Google’s plans said that the company “does not plan to become over-aggressive to chase market share in the consumer products space; instead, it first wants to have a sizeable retail presence in the country and build the brand.”