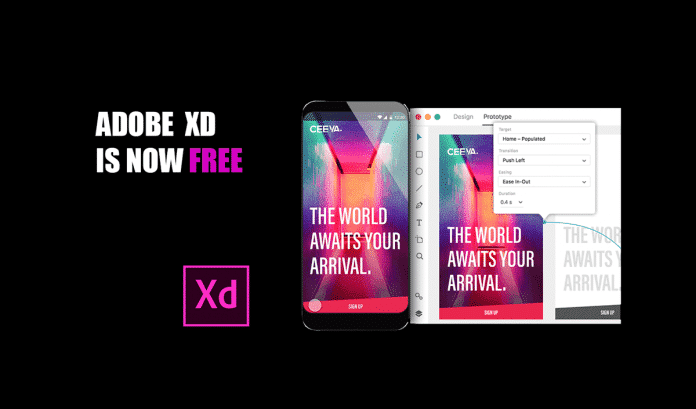 Adobe on Tuesday announced a number of improvements to its XD design software via a new Starter plan that allows users to access Adobe’s all-in-one UX/UI design platform on Mac and Windows 10, mobile preview apps on iOS and Android, and backend services powered by Adobe Creative Cloud for free.

Khoi Vinh, principal designer at Adobe, said in an interview that “designers now have a seat at the table and have evolved to be problem solvers.”

The Adobe XD Starter plan aims to help new developers and firms get on board. It also offers all the design and prototyping tools found in the full version, including Typekit Free and CC libraries. XD apps also support Creative Cloud features for integration with existing workflows and apps like Photoshop CC and Illustrator CC.

Some of the top improvements included in this month’s update are:

“The new Starter plan supports Adobe’s vision to give everyone – from emerging artists to enterprise brands – everything they need to design and deliver exceptional digital experiences and explore the rapidly expanding field of UX design with no financial commitment.”

More details on the improvements can be found in Adobe’s blog post covering the update. The new XD plan is now available for download for free here or from the Creative Cloud desktop app. Further, Adobe also offers a single-app plan for $9.99 per month for those who want access to the complete range of Creative Cloud benefits, like 100GB of cloud storage instead of the 2GB free tier. However, customers who subscribe to a Creative Cloud all apps plan have complete access to unlimited sharing.

Additionally, Adobe also announced a new $10 million Adobe Fund for Design aimed to help designers and developers with third-party tools and services in the form of grants and equity investments.