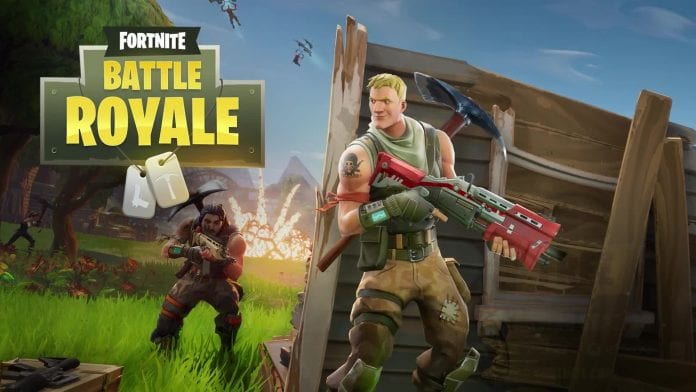 Fortnite is coming to Android this summer

Epic Games, the studio behind the insanely popular battle royale game “Fortnite” had officially released the mobile version for iOS platform a few months ago. Besides iOS, the game is also available on Windows, macOS, PlayStation 4, and Xbox One. However, no specific release date of the game was mentioned for the largest mobile platform, Android.

Now, in a “State of Mobile” update on its official website, Epic Games revealed that the mobile version of the popular battle royale game is finally coming to Android this summer.

For those unaware, ‘Fortnite: Battle Royale’ is a colorful and cartoony style game where 100 players drop onto a huge map and then fight to the death with the last player standing to win a Victory Royale.

“Fortnite” developer Epic Games is “targeting this summer” for the game’s Android launch, and promises more information as soon as it’s available. There’s no hard release date, and it’s not clear which Android phones are supported.

“Fortnite is coming to Android! We are targeting this summer for the release. We know many of you are excited about this release, and we promise that when we have more information to share, you’ll hear it from us first.”

Besides mentioning about the Android version release, the post also highlights some of the features and quality-of-life improvements that Fortnite team is currently working on to enhance the game’s overall performance and player experience.

The developer is also planning to bring voice chat functionality to the game, which will allow players to chat with their teammates irrespective of which platform they’re playing on.

“We know that communication is key when you’re squatting up for that Victory Royale, so we’re working to bring voice chat to mobile. On top of that, you’ll be able to chat with your teammates regardless of platform!”

The Fortnite team is also further improving the Autorun feature and “adding better ways to fire.” These changes will be added to the game in the near future and will be available within the settings tab in game. The Fortnite team is planning to add a Battery-Saver mode that offers increased performance on low graphics settings. Epic says it is also constantly working to resolve crashes and other technical issues.

Since, the time ‘Fortnite: Battle Royale has been released on iOS, it’s been a huge success, and has earned over $15 million from in-app purchases just in the first month of release. Therefore, it would be interesting to see whether the popular battle royale game is able to outperform iOS’s earnings when it is released on the Android platform.